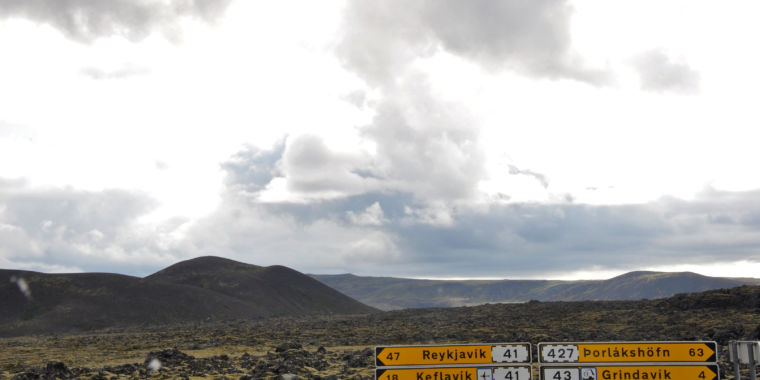 In Iceland, bitcoin mining will soon use more energy than its residents. Eleven people have been arrested in Iceland as a result of what local media are calling the “Big Bitcoin Heist”—600 mining computers were recently stolen from Icelandic data centers in four separate burglaries between December 2017 and January 2018.