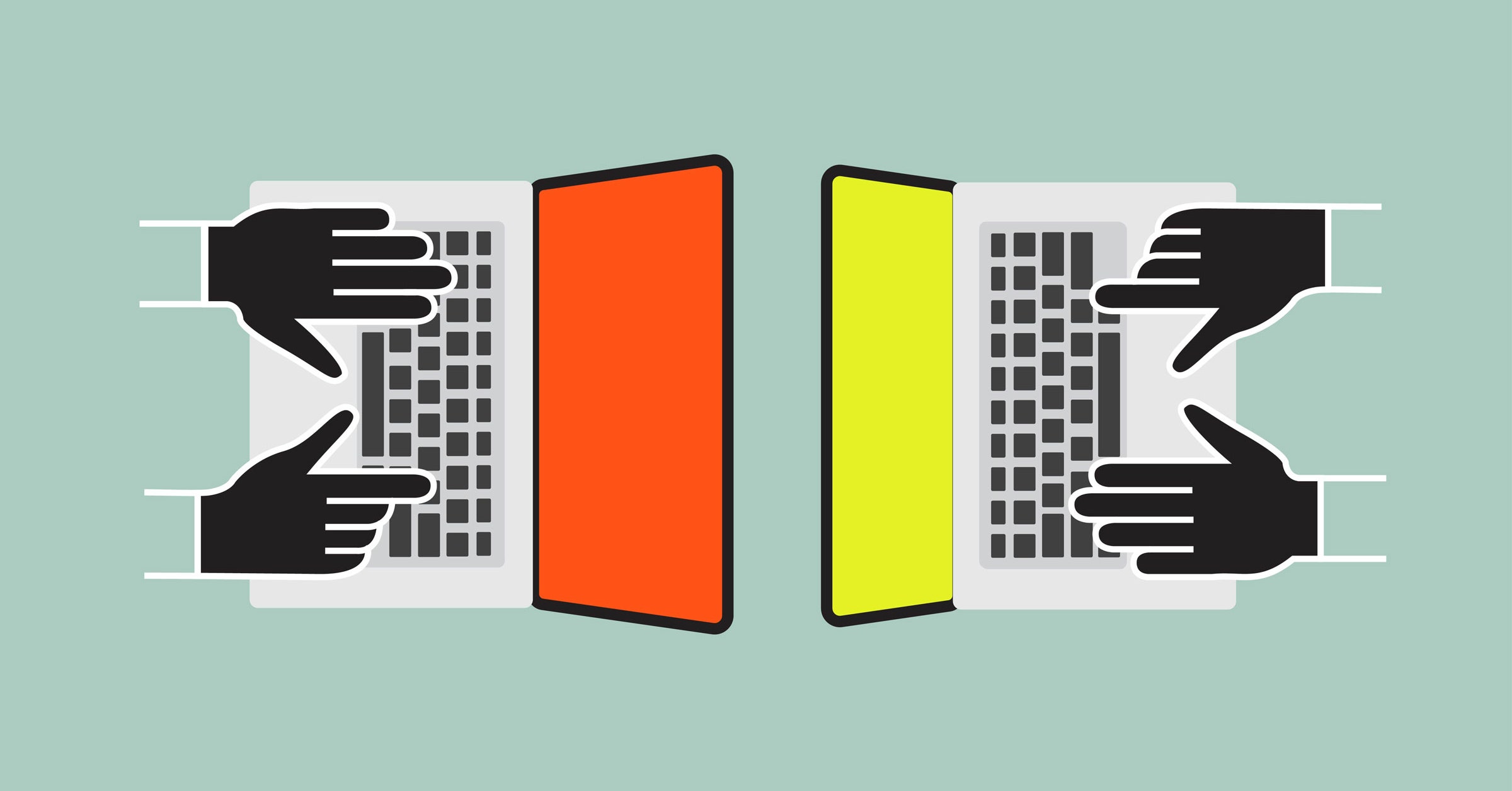 Over the last year, Hungarian security researcher Boldizsár Bencsáth has remained fixated by one of the less-examined tools revealed in that disemboweling of America’s elite hacking agency: A piece of NSA software, called ‘Territorial Dispute,’ appears to have been designed to detect the malware of other nation-state hacker groups on a target computer that the NSA had penetrated. Bencsáth believes that specialized antivirus tool was intended not to remove other spies’ malware from the victim machine, but to warn the NSA’s hackers of an adversary’s presence, giving them a chance to pull back rather than potentially reveal their tricks to an enemy.