Researchers Point to an AMD Backdoor—And Face Their Own Backlash 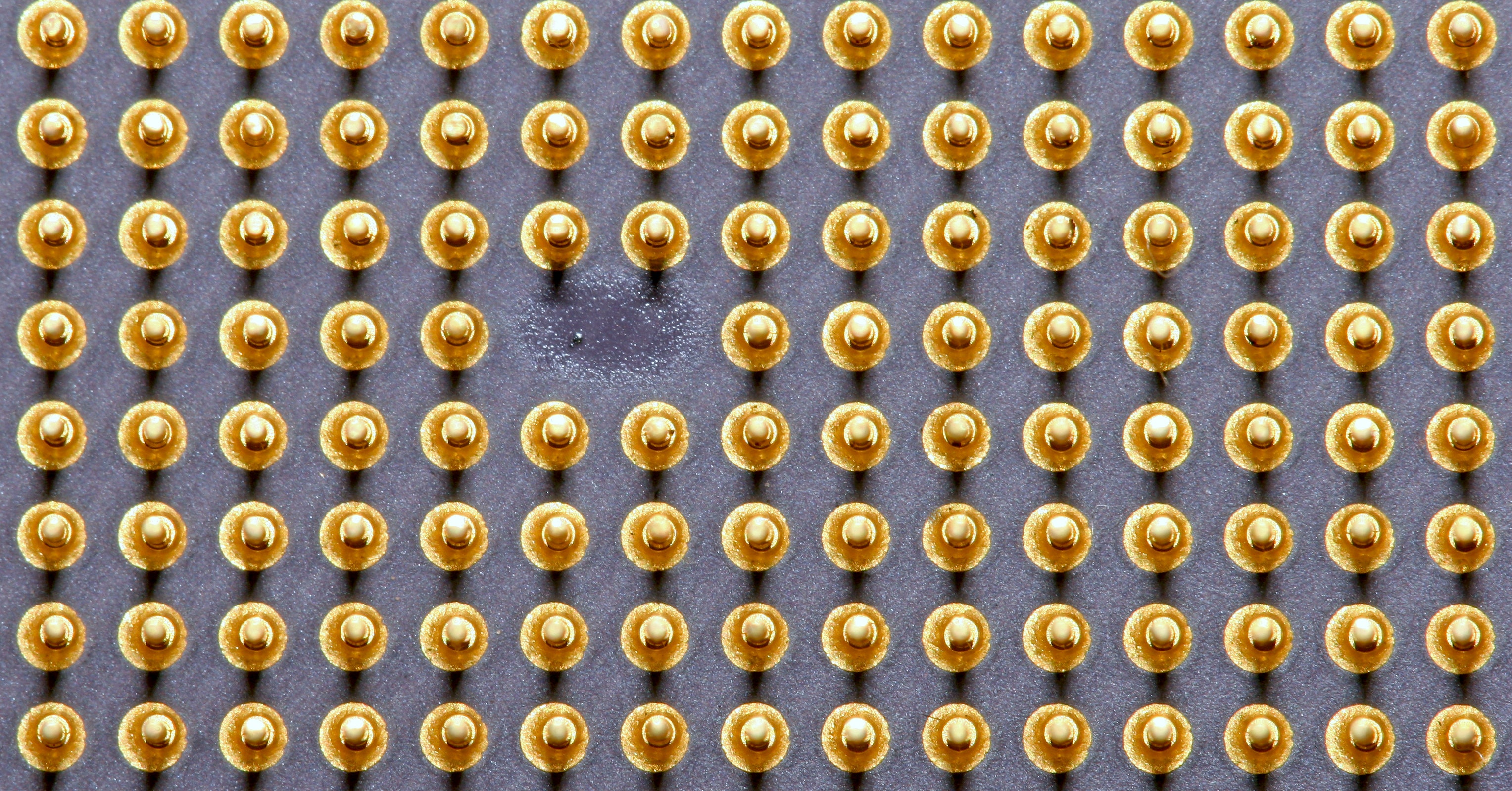 When the Spectre and Meltdown vulnerabilities were revealed in millions of processors earlier this year, those deep-seated vulnerabilities rattled practically the entire computer industry. Now a group of Israeli researchers is outlining a new set of chip-focused vulnerabilities that, if confirmed, would represent another collection of flaws at the core of computer hardware, this time in a processor architecture designed by AMD. But the researchers now also face their own questions: about the hype they’re piling onto those revelations, the timing of their disclosure to AMD, and even their financial motivations for their work.