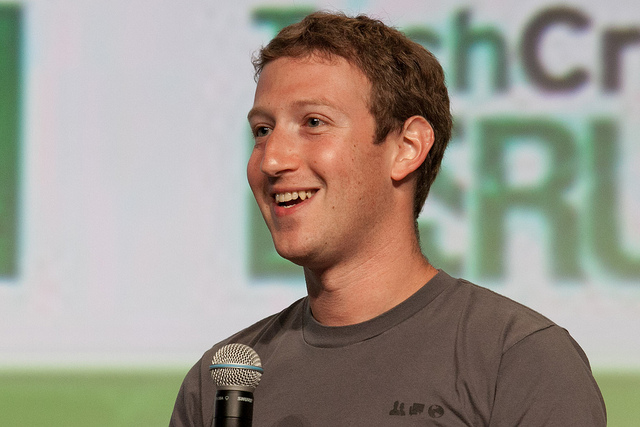 Last Friday, reporters from The New York Times and The Observer of London told Facebook that Cambridge had retained copies of private data for about 50 million Facebook users. Facebook says Cambridge promised in 2015 that the data would be deleted. Facebook responded to the new revelations by banning Cambridge and several of its associates from Facebook.