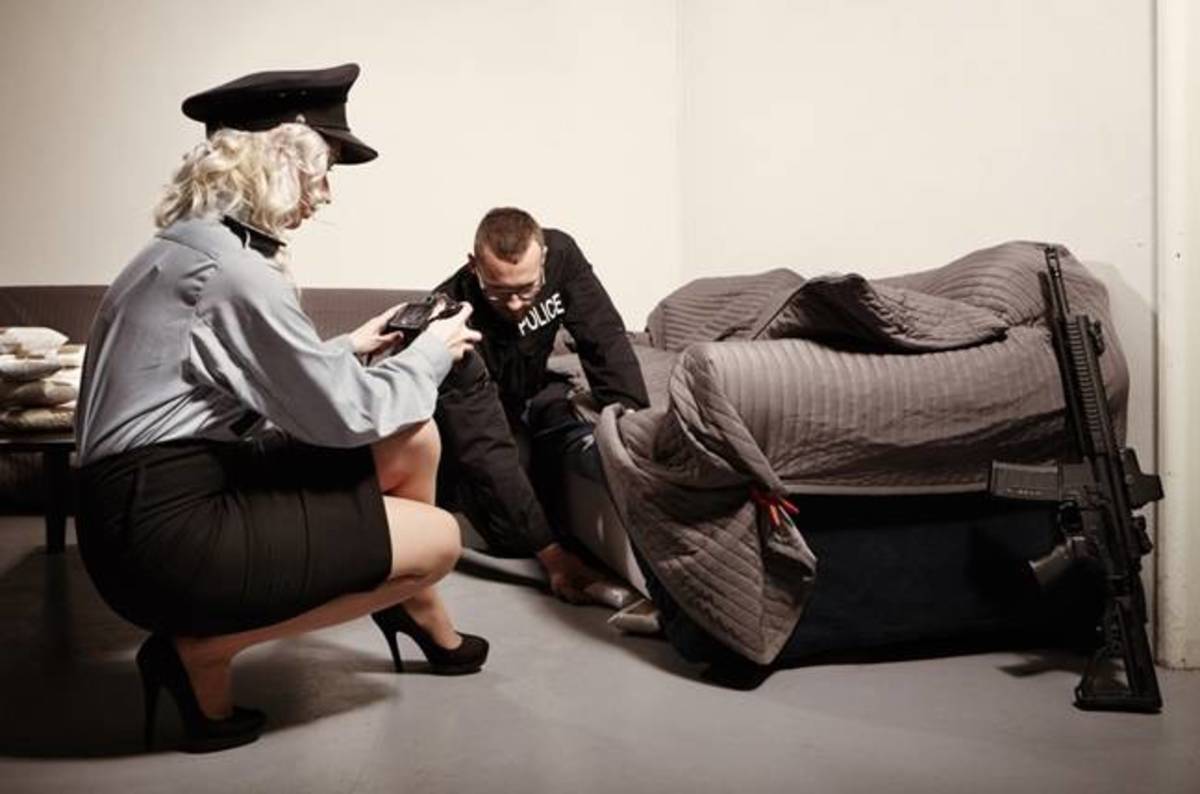 On Monday, the Feds confirmed to The Register they have executed a search warrant at the Virginia home of John Glenn Weed, who worked for the National Reconnaissance Office – which runs Uncle Sam’s spy satellite fleet. The NRO called in the g-men after a screenshot of its classified source code was posted in 2017 on a Facebook profile belonging to one William Amos.