How a Political Engineering Firm Exposed Their Code Base 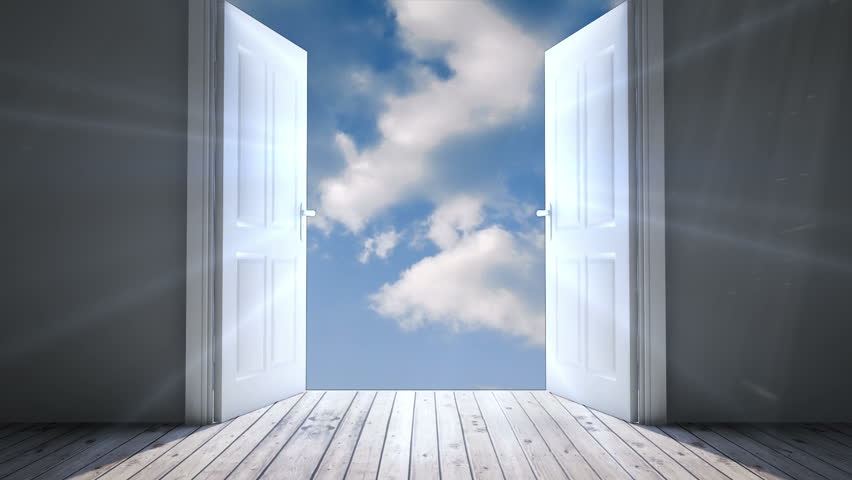 Coming amidst a firestorm of scrutiny about how political operations can use and harvest consumer information, including from social media networks like Facebook, the UpGuard Cyber Risk Team can now reveal that a large code repository originating from AggregateIQ, a Canadian political data firm active in the 2016 US presidential race, was left publicly downloadable online. Revealed within this repository is a set of sophisticated applications, data management programs, advertising trackers, and information databases that collectively could be used to target and influence individuals through a variety of methods, including automated phone calls, emails, political websites, volunteer canvassing, and Facebook ads. Also exposed among these tools are numerous credentials, keys, hashes, usernames, and passwords to access other AIQ assets, including databases, social media accounts, and Amazon Web Services repositories, raising the possibility of attacks by any malicious actors encountering the exposure.