Under Armour announces significant data breach of its MyFitnessPal app 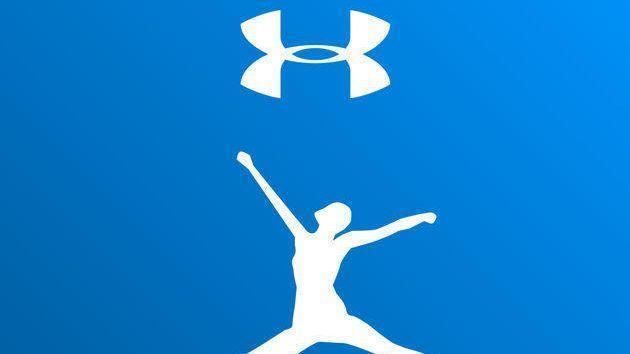 The nutrition and exercise tracking app, MyFitnessPal, has suffered a data breach, exposing 150 million users. Owned by Under Armour, the app alerted users of the breach on March 29th, but the company first learned of the breach a month ago. According to the company, the data exposed by the breach includes usernames, email addresses, and encrypted passwords.

But it is unclear is any biometric data was compromised by the security breach. Under Armour added that no payment data was exposed because it is collected and processed separately.