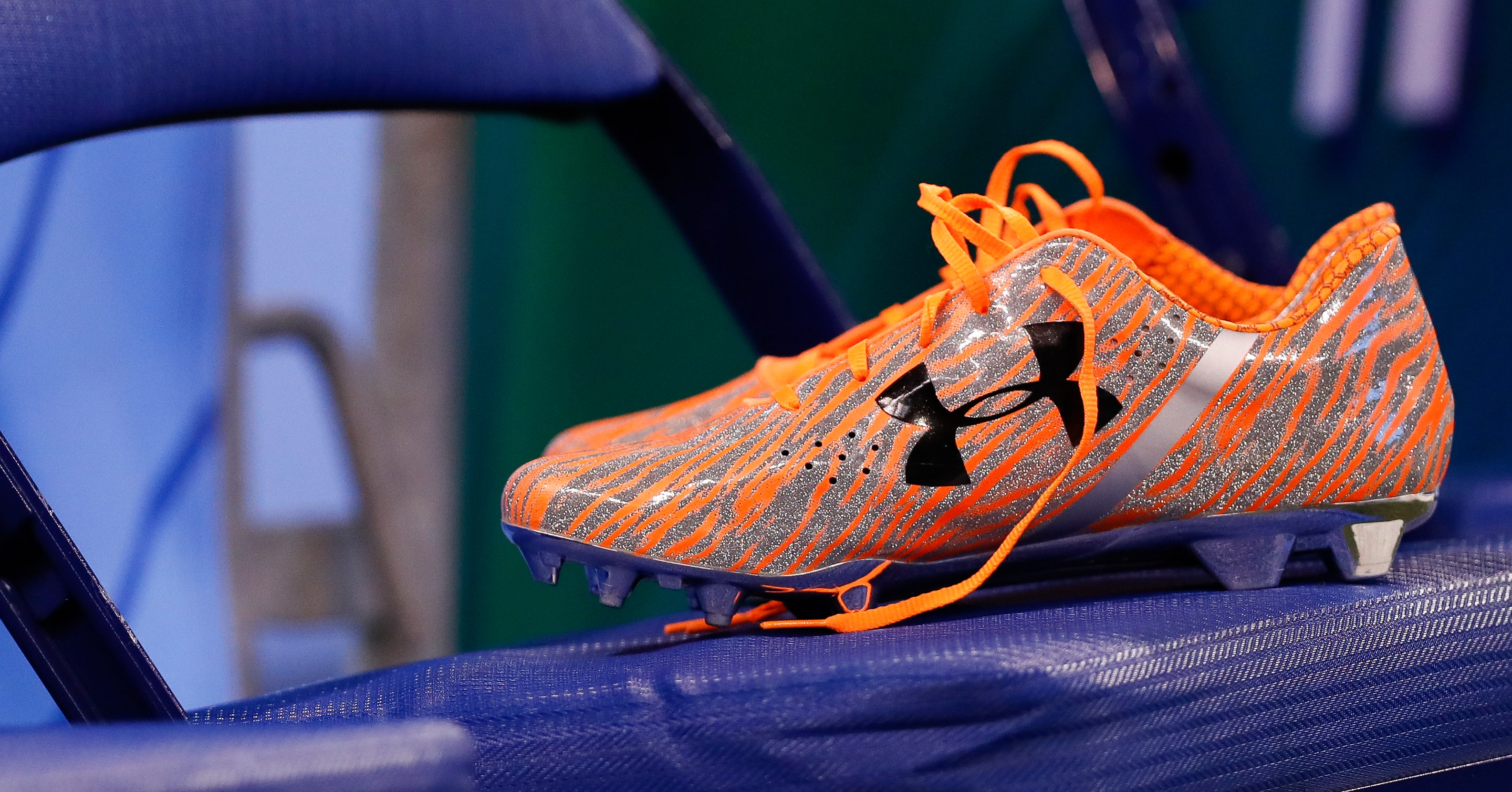 When Under Armour announced that its nutrition app MyFitnessPal had suffered a data breach impacting the information of roughly 150 million users, things actually didn’t seem so bad. Of course, it’s never good when personal data ends up online, much less that of so many people, but it seemed like Under Armour had at least taken reasonable precautions. But it turns out Under Armour only sort of got things right.