Cyberinsurance Tries to Tackle the Unpredictable World of Hacks 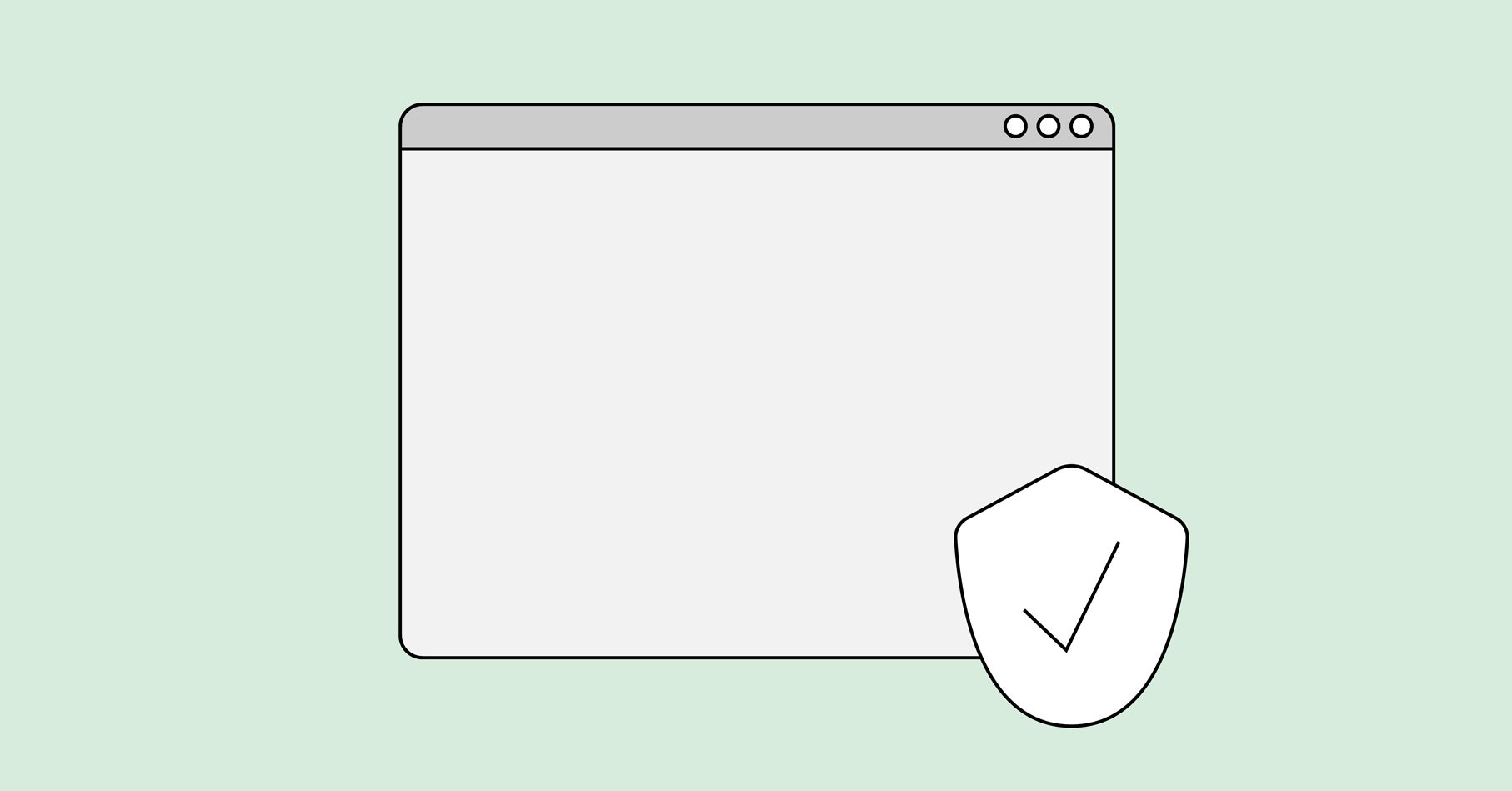 In 2016, the cyberinsurance market brought in around $3.5 billion in premiums globally, of which $3 billion came from US-based companies, according to the Organisation for Economic Co-operation and Development. That’s not an enormous amount of money compared to other insurance markets; motor vehicle insurance premiums in the US, for instance, total more than $200 billion annually. But cyberinsurance premiums have grown steadily at a rate of roughly 30 percent every year for the past five years, in an industry unaccustomed to such spikes.