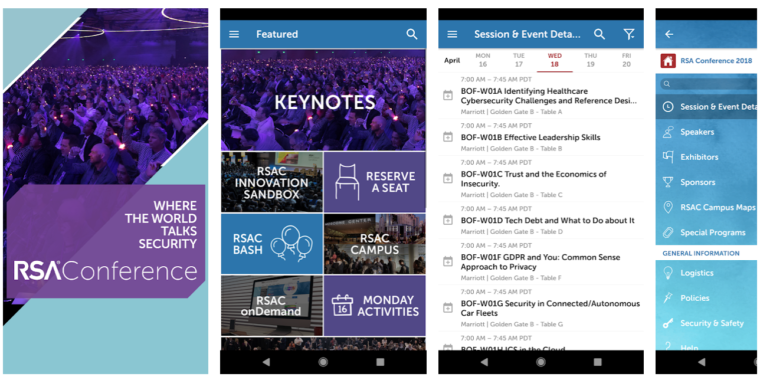 A mobile application built by a third party for the RSA security conference in San Francisco this week was found to have a few security issues of its own—including hard-coded security keys and passwords that allowed a researcher to extract the conference’s attendee list. The conference organizers acknowledged the vulnerability on Twitter, but they say that only the first and last names of 114 attendees were exposed.