Man who hit cops with laser, then crashed as he fled, ordered to prison 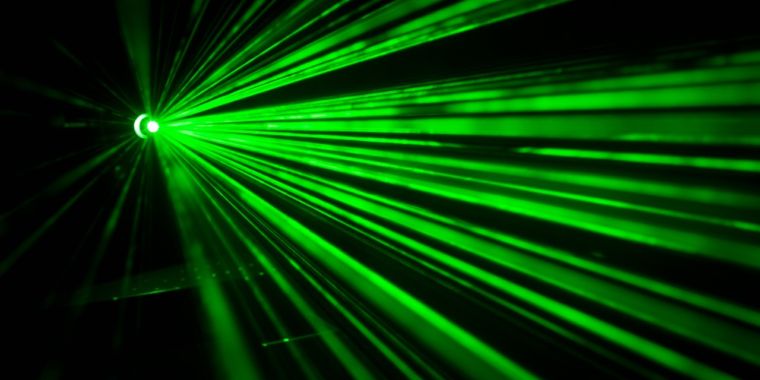 Fresno, California, man has been sentenced by a federal judge to 18 months in prison after having pleaded guilty to firing a laser at a police helicopter. On Monday, Michael Alvarez became the latest person to be convicted in a string of prosecutions brought by Karen Escobar, an assistant United States attorney who is believed to be the nation’s most aggressive prosecutor for such cases.