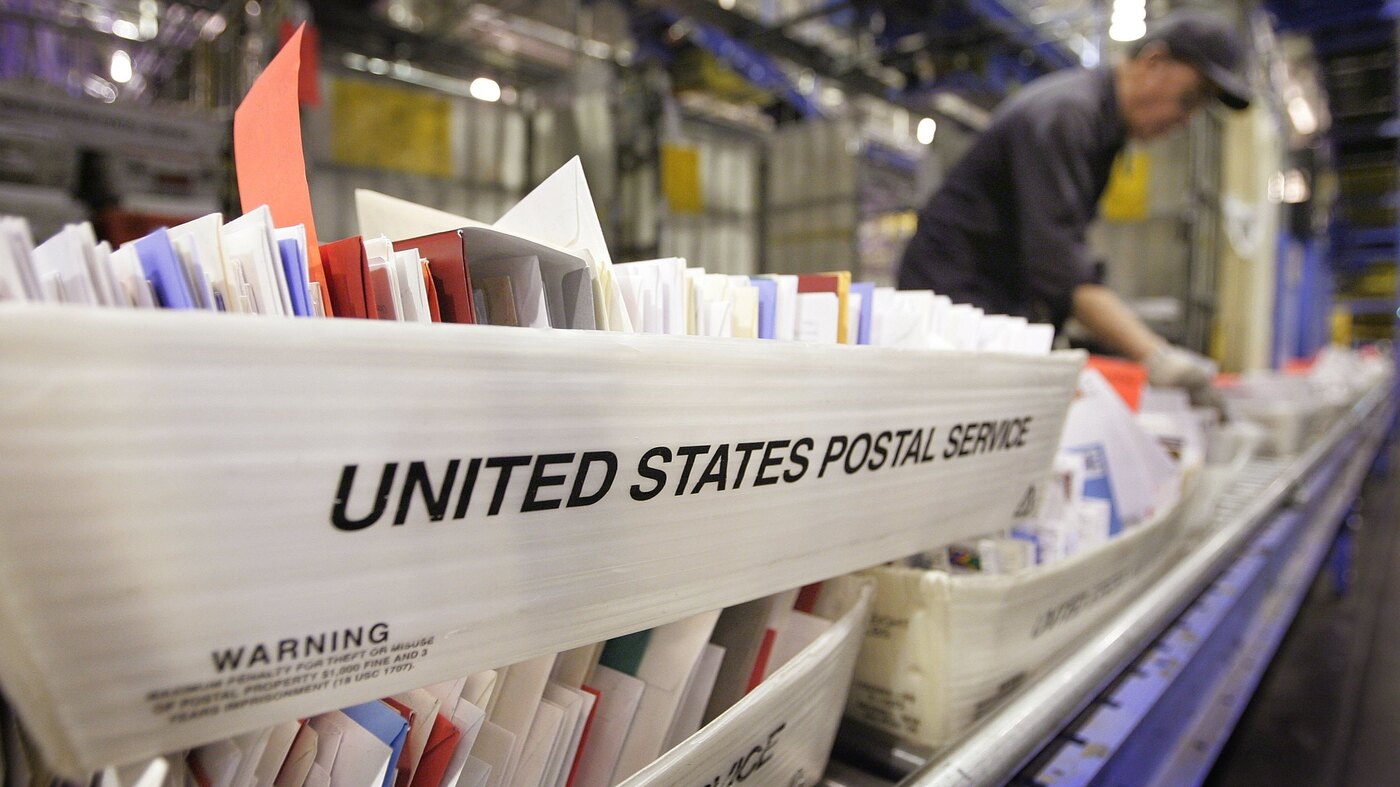 Man Allegedly Used Change Of Address Form To Move UPS Headquarters To His Apartment : The Two-Way Prosecutors say he received thousands of pieces of mail intended for the company, including checks and corporate credit cards. He is now facing federal charges. Dushaun Henderson-Spruce submitted a U.S. Postal Service change of address form on Oct. 26, 2017, according to court documents.

He requested changing a corporation’s mailing address from an address in Atlanta to the address of his apartment on Chicago’s North Side. The post office duly updated the address, and Henderson-Spruce allegedly began receiving the company’s mail — including checks. It went on for months.

Prosecutors say he deposited some $58,000 in checks improperly forwarded to his address.