Forget scanning license plates; cops will soon ID you via your roof rack 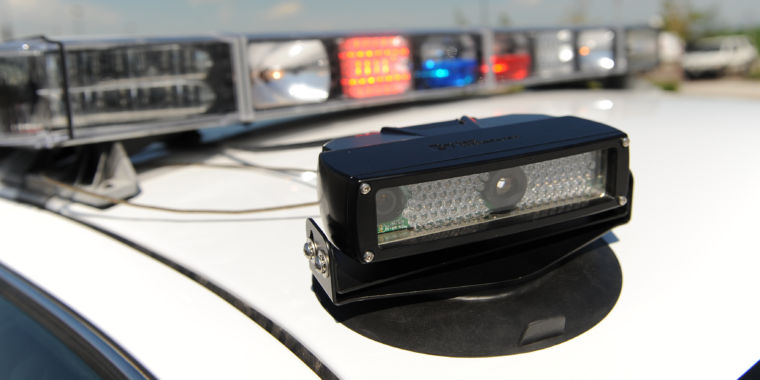 Such a vast expansion of the tech now means that evading such scans will be even more difficult. For years, Ars has been reporting on automated license plate readers (ALPRs, or simply LPRs)—a specialized camera often mounted on police cars that can scan at speeds of up to 60 plates per second. Those scans are compared against what law enforcement usually dubs a ‘hot list’ before alerting the officer to the presence of a potentially wanted or stolen vehicle.

All scans are typically kept in a police database for weeks, months, or years on end. These devices are now in common use by cities big and small across the United States, as well as many countries around the globe, including the United Kingdom. Police at the upcoming royal wedding in London will use LPRs to monitor unauthorized vehicles.

Many law enforcement agencies believe that using such technology does not require a warrant and is currently allowed under the 1983 Supreme Court caseKnotts v. United States, which found that there is no ‘reasonable expectation of privacy’ when traveling on a public road. That case, which involved one 1970s-era car being followed along a Minnesota highway during a single day by police who used a low-range FM transmitter to track its movements, is far different from the technological reality in which we find ourselves today.