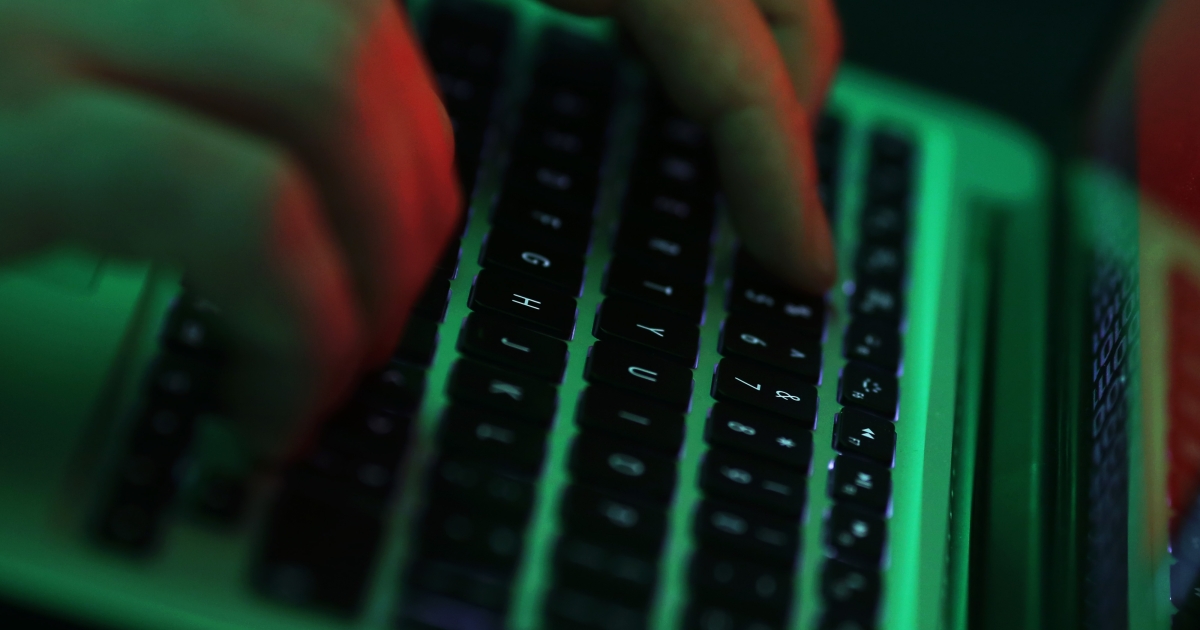 For some of America’s biggest newspapers and online services, it’s easier to block half a billion people from accessing your product than comply with Europe’s new General Data Protection Regulation. With about 500 million people living in the European Union, that’s a hard ban on one-and-a-half times the population of the U.S. A&E Television Networks has narrowed its EU blockade to limit the damage to its audience. Websites for its History and Lifetime channels greet the European visitors with a message that its ‘content is not available in your area,’ whereas the website for youth-focused Viceland remains accessible.