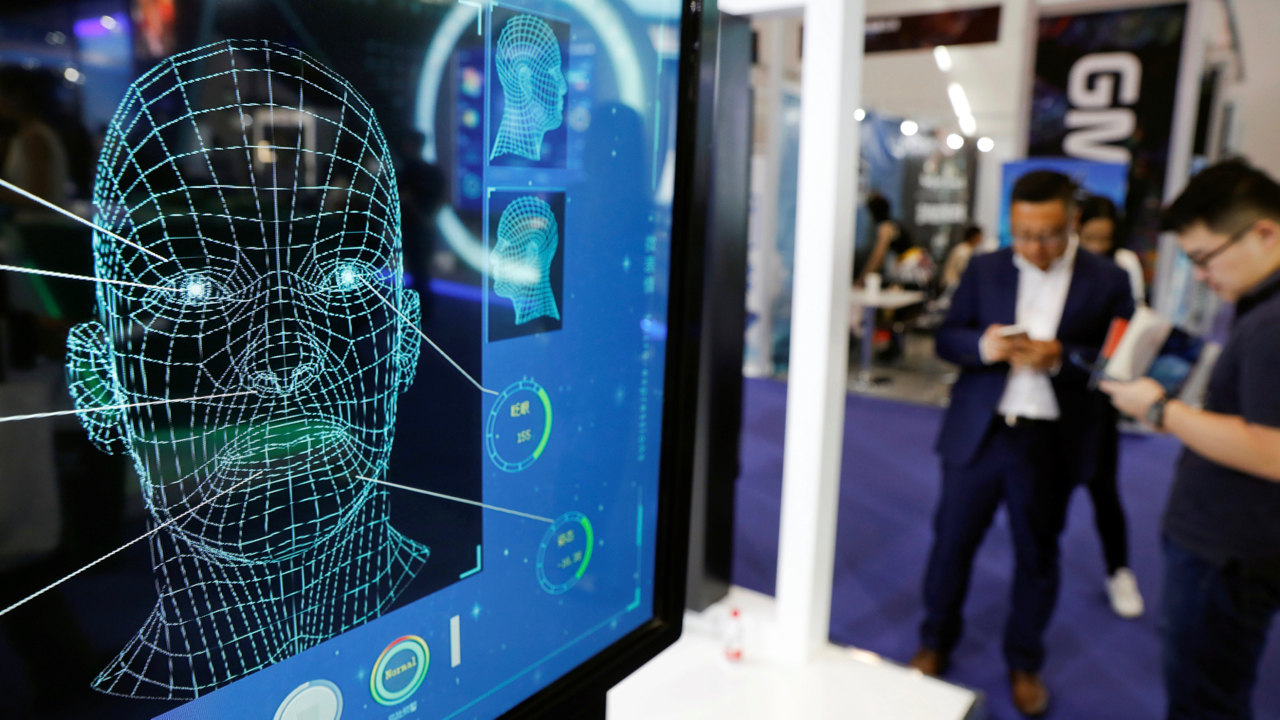 For all the promise it holds for the future, artificial intelligence is still guilty of historic bias. Voice recognition software struggles with English accents that are not American or British and facial recognition can be guilty of racial profiling. As this technology increasingly outpaces human discourse on race, China seems to be getting ahead on recognizing a diverse range of faces across the wider world, despite its own struggles with racial insensitivity.

Facial recognition in particular has trouble differentiating faces that are not white, according to a study by MIT’s Media Lab. While tech companies grapple with how to teach machines about race, their Chinese competitors are turning to Africa to speed up their algorithms’ diversity training. In March, the Zimbabwean government signed a strategic partnership with the Gunagzhou-based startup CloudWalk Technology to begin a large-scale facial recognition program throughout the country.

The agreement, backed by the Chinese government’s Belt and Road initiative, will see the technology primarily used in security and law enforcement and will likely be expanded to other public programs. Zimbabwe may be giving away valuable data as Chinese AI technologists stand to benefit from access to a database of millions of Zimbabwean faces Harare will share with CloudWalk.