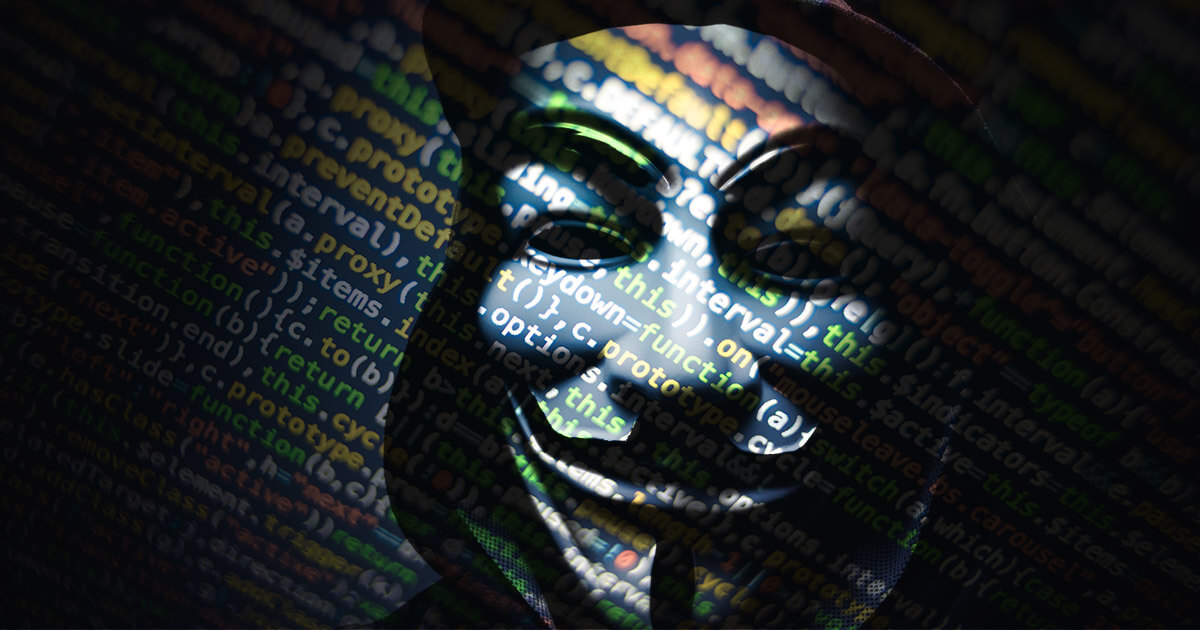 Cryptocurrency trading app Taylorsuffered a catastrophic hack on May 22 that resulted in the loss of over 2,500 ETH, valued at $1.5 million. In addition, the trading platform lost 7% of the total TAY token supply, potentially crippling the development of the trading software. According to the official statement, the only tokens that remain in the Taylor fund are those in the Founders’ and Advisors’ pools that are held in aninaccessible vesting contract.

An open letter on Taylor’s current situation. Where we are, what we have and what are the options. The Taylor project –founded to create a “smart cryptocurrency trading assistant” that delivered small profits on an ongoing basis – ran an ICO from February 21 to March 22nd, making 6,535,424 TAY tokens available for purchase.

Through the hack, Taylor lost the majority of these collected funds. The hacker collected 2,578.98 ETH from “multiple sources in a single wallet” then transferred the tokens to another wallet, which still contains the stolen ETH. The Taylor team stated that it has contacted the IDEX team in order to delist the TAY token until clear resolution of the issue.

The team attributes the hack to the same individual or group responsible for the CypheriumChain hack that occurred in March, whichresulted in the alleged loss of over 17,000 ETH. The Taylor team has engaged the service of “security specialists” in order to “track the activities” of the hacker and has informed law enforcement agencies. Given the history of cryptocurrency hacking resolution, however, the recovery of the lost capital is highly unlikely.