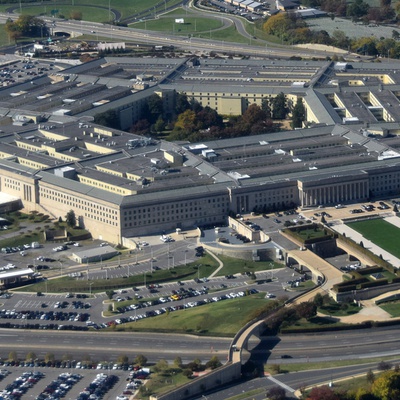 The Defense Department is funding a project that officials say could revolutionize the way companies, federal agencies and the military itself verify that people are who they say they are and it could be available in most commercial smartphones within two years. The technology, which will be embedded in smartphones’ hardware, will analyze a variety of identifiers that are unique to an individual, such as the hand pressure and wrist tension when the person holds a smartphone and the person’s peculiar gait while walking, said Steve Wallace, technical director at the Defense Information Systems Agency. Organizations that use the tool can combine those identifiers to give the phone holder a “risk score,” Wallace said.

If the risk score is low enough, the organization can presume the person is who she says she is and grant her access to sensitive files on the phone or on a connected computer or grant her access to a secure facility. If the score’s too high, she’ll be locked out. The new hardware tool will use the same principle as CAC cards, sharing encrypted information with a machine to prove a person’s identity, Wallace said.

Unlike CAC cards, though, it will be able to continuously gather and verify that identifying information. The tool will also be embedded in a device the person is already carrying. The company developing the system, which Wallace declined to name, will deliver about 75 prototypes to DISA this fall, he said.