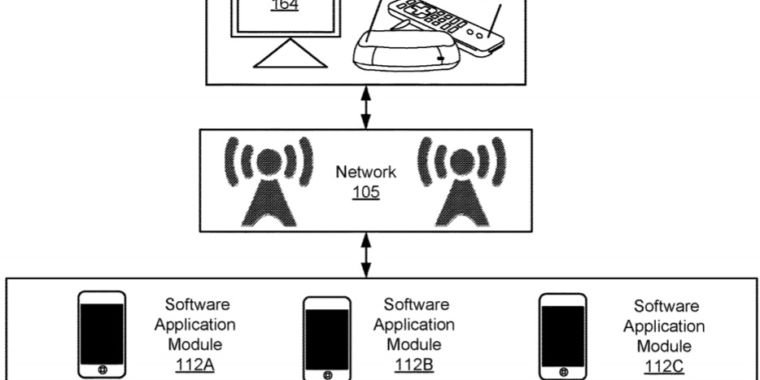 Further ReadingFacebook’s Cambridge Analytica scandal, explained [Updated]As Facebook tries to get ahead of public pressure about what the service does and doesn’t track about its users, a patent application has emerged which would enable something that the service’s detractors have long theorized and feared: silently triggered microphones that keep tabs on Facebook users. The patent, filed by Facebook in December 2016 and published on June 14 (PDF), emerged this week thanks to its discovery by UK publication Metro. The patent’s language revolves specifically around advertisements—Facebook’s biggest cash cow—and how a device with an installed app could be triggered by a vague ‘activation module’ to turn on its microphone and listen to how those ads play out in an average home.

How exactly would this work? We dove into the patent language to see that Facebook has, at least in this patent’s described method, spelled out a specific mic-triggering scenario. Though the company mentions high-frequency sounds as part of the ambient-audio collection process, these sounds aren’t what will activate this hypothetical Facebook app’s recording feature.

(Meaning, the patent doesn’t appear to revolve around an always-on mic in your pocket.)