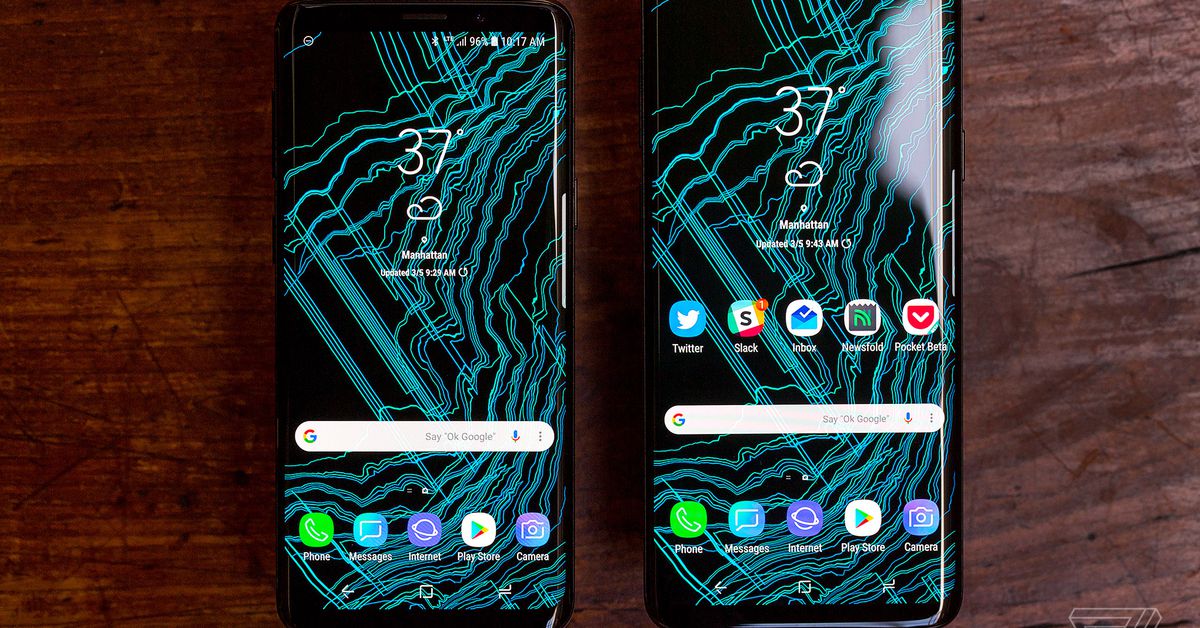 Bad news for Samsung phone owners: some devices are randomly sending your camera roll photos to your contacts without permission. As first spotted by Gizmodo, users are complaining about the issue on Reddit and the company’s official forums. One user says his phone sent all his photos to his girlfriend.

The messages are being sent through Samsung’s default texting app Samsung Messages. According to reports, the Messages app does not even show users that files have been sent; many just find out after they get a response from the recipient of the random photos sent to them. A Samsung spokesperson tells The Verge it’s “aware of the reports” and that its technical teams are “looking into it.”

The forums indicate that Galaxy S9 and S9+ devices are affected, but may not be the only ones afflicted with the bug. Samsung is encouraging those experiencing this issue to call the company directly at 1-800-SAMSUNG. For now, Samsung owners can revoke Samsung Message’s permissions to access storage to avoid the bug from sending their files out in the wild.