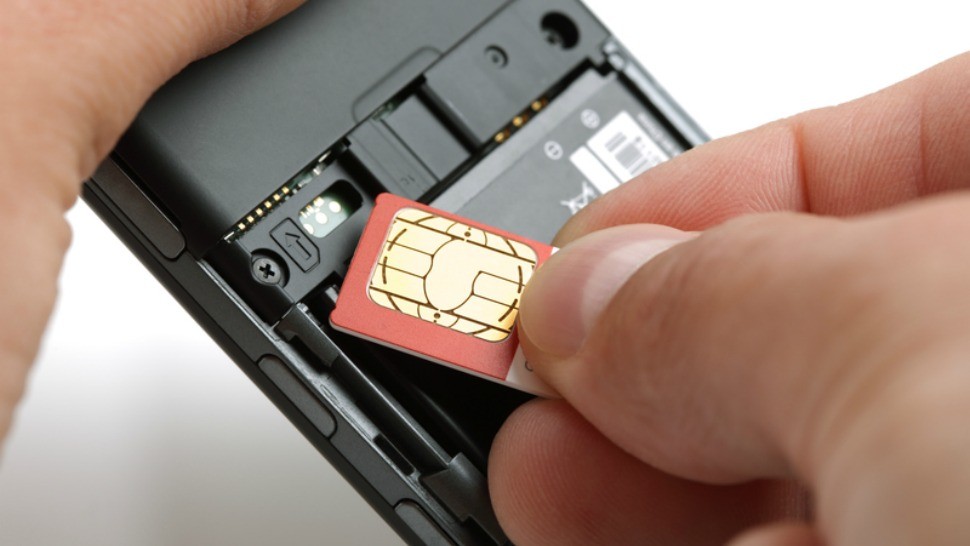 Police in Florida have arrested a 25-year-old man accused of being part of a multi-state cyber fraud ring that hijacked mobile phone numbers in online attacks that siphoned hundreds of thousands of dollars worth of bitcoin and other cryptocurrencies from victims. The following month, Michigan authorities found the same individual accessing personal consumer data via public Wi-Fi at a local library, and seized 45 SIM cards, a laptop and a Trezor wallet — a hardware device designed to store crytpocurrency account data. In April 2018, the mom again called the cops on her son — identified only as confidential source #1 (“CS1”) in the criminal complaint — saying he’d obtained yet another mobile phone.

Once again, law enforcement officers were invited to search the kid’s residence, and this time found two bags of SIM cards and numerous driver’s licenses and passports. Investigators said they used those phony documents to locate and contact several victims; two of the victims each reported losing approximately $150,000 in cryptocurrencies after their phones were cloned; the third told investigators her account was drained of $50,000.