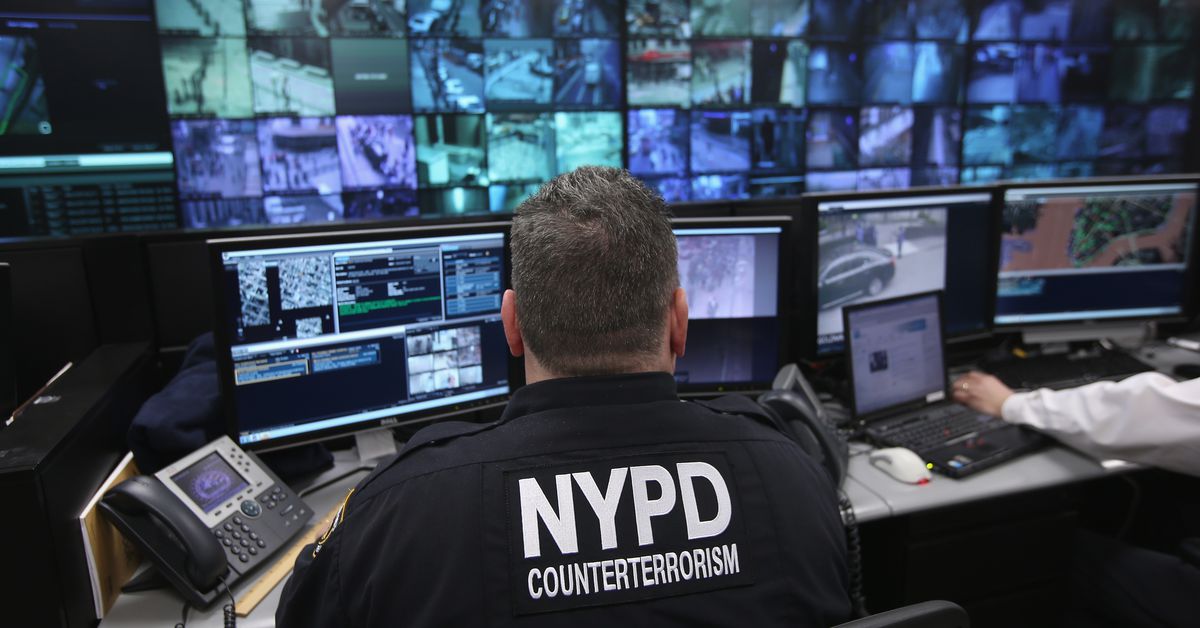 New technology is making surveillance cameras more powerful than ever. Such systems are often developed away from the public eye, as detailed in a new report showing how IBM worked with the NYPD to create software that could search CCTV footage for individuals based on their skin tone. Features like searching for individuals based on age, gender, and skin tone IBM’s software was reportedly developed and tested on surveillance cameras run through the Lower Manhattan Security Initiative (pictured).

IBM secretly used footage from NYPD CCTV cameras to develop surveillance technology that could search for individuals based on bodily characteristics like age and skin tone. This is according to a report from The Intercept that cites confidential company documents, as well as interviews with former IBM researchers and NYPD officials. Although IBM advertises its video analytics software’s ability to search for individuals using traits like age and ethnicity, the company has not previously disclosed its use of New York surveillance footage to develop this technology.

The extent to which IBM worked with the NYPD, and the secrecy with which it did so, is a worrying example of tech companies partnering with governments to build surveillance systems without public oversight. The ability of new technology like AI to supercharge surveillance has been worrying privacy advocates for years. Not only do we know that such systems can be racially biased (meaning they’re prone to making more errors when identifying individuals with particular skin colors), but there’s no clear legislation in place to regulate their use.