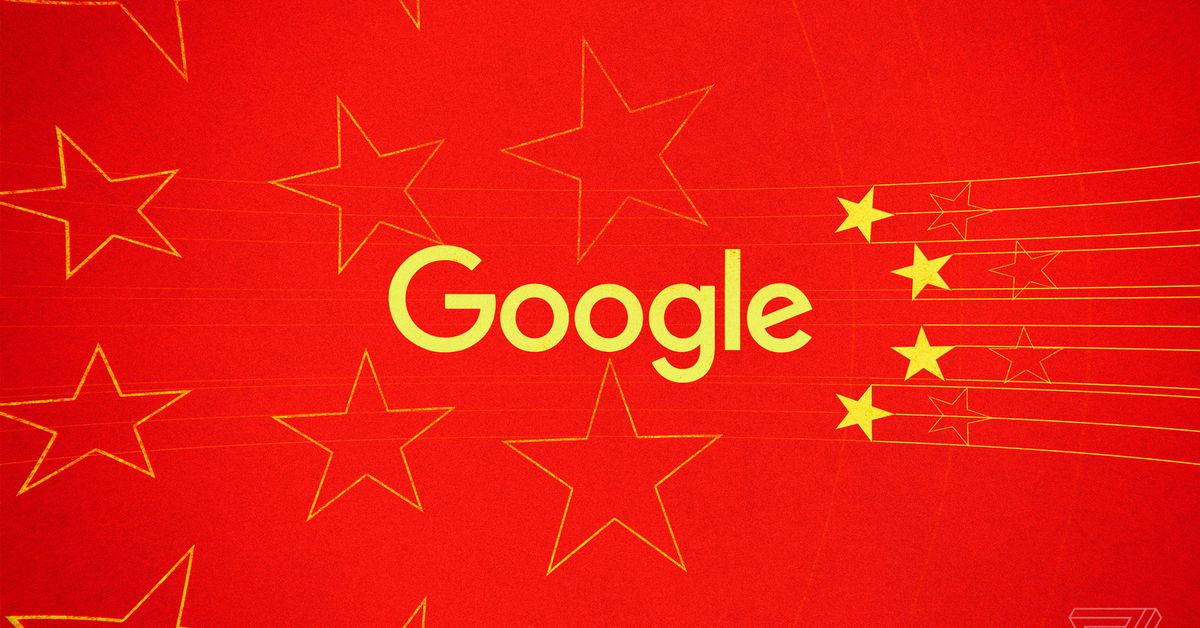 Google is reportedly building a prototype system that would tie Chinese users’ Google searches to their personal phone numbers, as part of a new search service that would comply with the Chinese government’s censorship requirements. The Intercept writes that the “Dragonfly” Android app, a secret project revealed by a whistleblower last month, could be linked to a user’s phone number — making it simple to track individual users’ searches. This tracking would be in addition to Dragonfly’s blacklisting of terms like “human rights,” “student protest,” and “Nobel Prize,” which might normally pull up news about Chinese activist and Nobel laureate Liu Xiaobo.

Sources have also told The Intercept that it’s “essentially hardcoded” to replace weather and air pollution results with potentially doctored data from a source in China. Google hasn’t confirmed the existence of Dragonfly, and it’s mostly declined to comment on reports about the project. (It didn’t immediately respond to a request for comment on this latest news.)

It’s previously said that it’s only doing “exploratory” work on a search service in China and that it’s “not close to launching a search product” in the country.