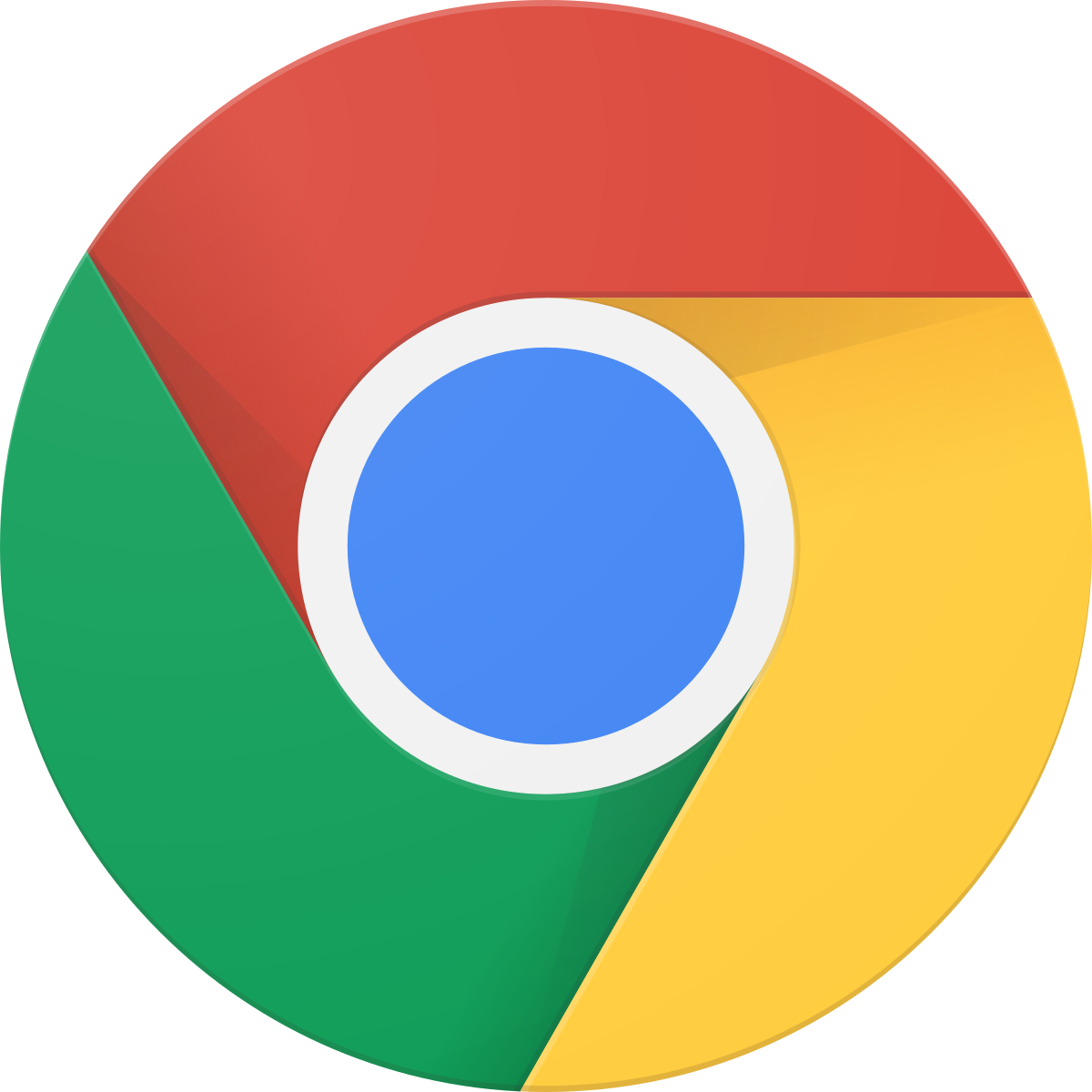 Starting with Chrome 69, logging into a Google Site is tied to logging into Chrome. This is typically the topic where things are complex enough that tweets or 500 character Mastodon toots don’t do it justice. I’d also mention that I prefer to avoid directly linking people’s posts on this, because I dislike the practice of taking discussions out of their original audience and treating them as official or semi-official communications from a given company.

Before Chrome 69, Chrome users could decline to be logged into Chrome entirely, skipping the use of Sync and other features that are tied to the login and they could use Chrome in a logged-out state while still making use of GMail for example. Just to spell it out: this means Google logins for Chrome are now de-facto mandatory if you ever login to a Google site. When someone in the security community raised this, it turned out that apparently this is intended behaviour from Google’s side as confirmed by multiple googlers and they were wondering why the new behaviour might feel abusive to some people.

Some folks working on Chrome pointed out that most people can’t differentiate between logging into a Google Site and logging into Chrome and this has lead to problems with shared computers, where person A logs into GMail, but person B is logged into Chrome. This prompted Chrome developers to come up with the change that erases the distinction entirely.