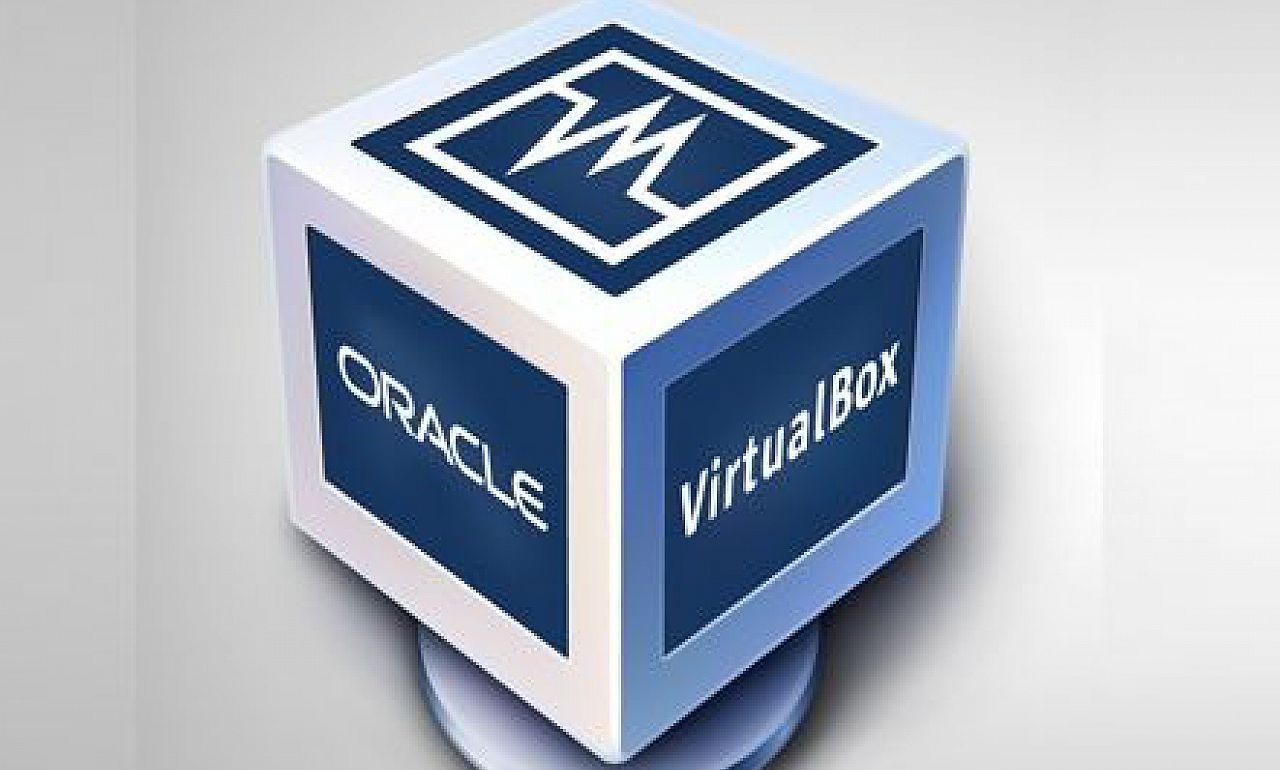 VirtualBox E1000 Guest-to-Host Escape. Contribute to MorteNoir1/virtualbox_e1000_0day development by creating an account on GitHub. Vulnerable software: VirtualBox 5.2.20 and prior versions.

Host OS: any, the bug is in a shared code base. VM configuration: default (the only requirement is that a network card is Intel PRO/1000 MT Desktop (82540EM) and a mode is NAT). Until the patched VirtualBox build is out you can change the network card of your virtual machines to PCnet (either of two) or to Paravirtualized Network.

If you can’t, change the mode from NAT to another one. The former way is more secure. A default VirtualBox virtual network device is Intel PRO/1000 MT Desktop (82540EM) and the default network mode is NAT.

We will refer to it E1000. The E1000 has a vulnerability allowing an attacker with root/administrator privileges in a guest to escape to a host ring3. Then the attacker can use existing techniques to escalate privileges to ring 0 via /dev/vboxdrv.

To send network packets a guest does what a common PC does: it configures a network card and supplies network packets to it. Packets are of data link layer frames and of other, more high level headers. Packets supplied to the adaptor are wrapped in Tx descriptors (Tx means transmit).

The Tx descriptor is data structure described in the 82540EM datasheet (317453006EN.PDF, Revision 4.0). It stores such metainformation as packet size, VLAN tag, TCP/IP segmentation enabled flags and so on.