Alarm over talks to implant UK employees with microchips 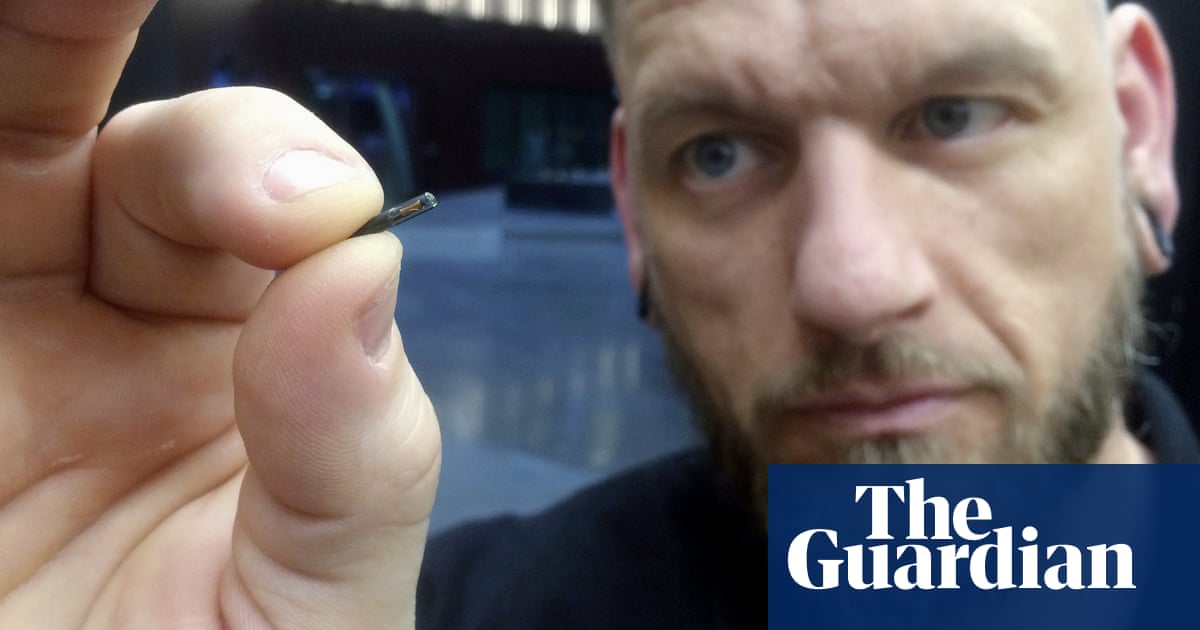 Britain’s biggest employer organisation and main trade union body have sounded the alarm over the prospect of British companies implanting staff with microchips to improve security. UK firm BioTeq, which offers the implants to businesses and individuals, has already fitted 150 implants in the UK. The tiny chips, implanted in the flesh between the thumb and forefinger, are similar to those for pets.

They enable people to open their front door, access their office or start their car with a wave of their hand, and can also store medical data. Another company, Biohax of Sweden, also provides human chip implants the size of a grain of rice. It told the Sunday Telegraph (£) that it is in discussions with several British legal and financial firms about fitting their employees with microchips, including one major company with hundreds of thousands of employees.

The CBI, which represents 190,000 UK businesses, voiced concerns about the prospect. The TUC is worried that staff could be coerced into being microchipped. Its general secretary Frances O’Grady said: “We know workers are already concerned that some employers are using tech to control and micromanage, whittling away their staff’s right to privacy.