France is ditching Google to reclaim its online independence 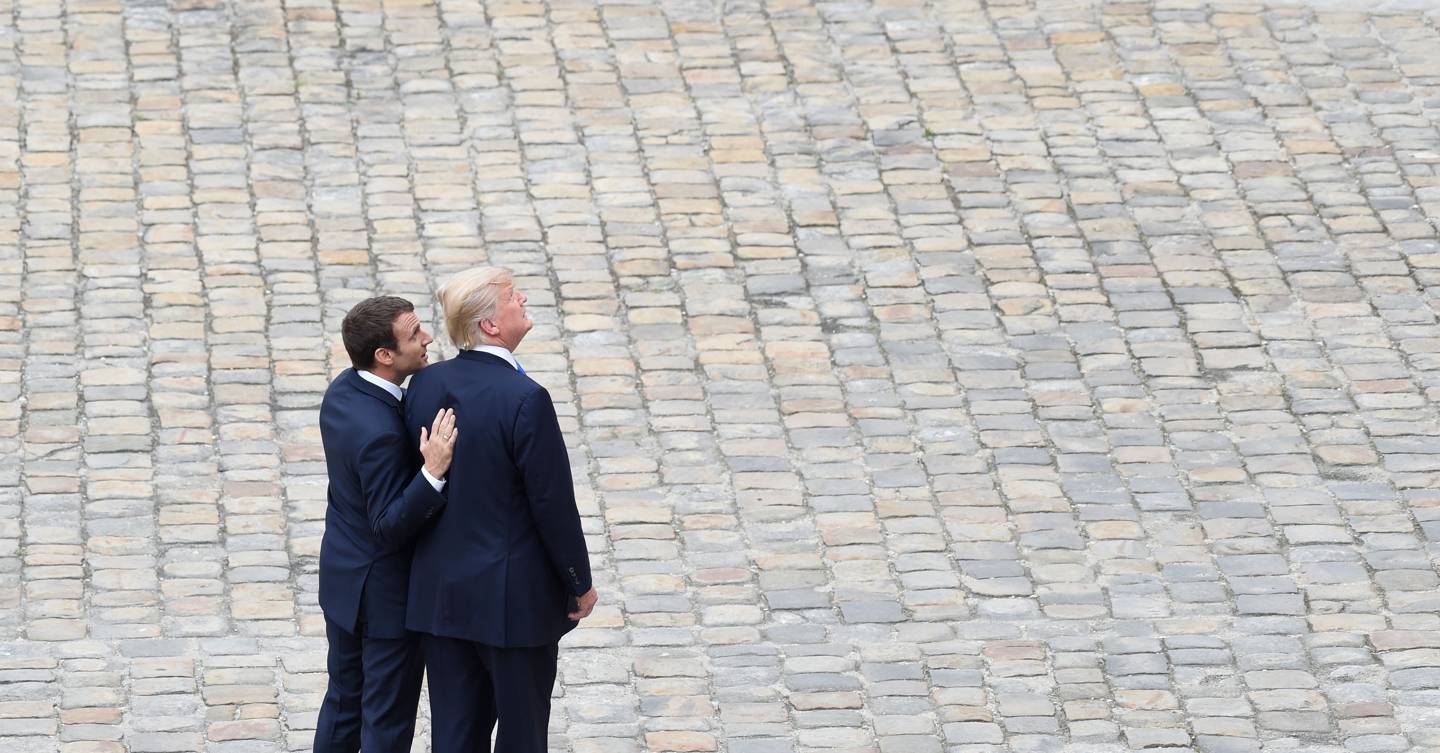 Snowden and Cambridge Analytica have put France off Silicon Valley giants. It’s a change of heart that could have global ramifications France is working hard to avoid becoming a digital colony of the US or China. Last month, both the French National Assembly and the French Army Ministry declared that their digital devices would stop using Google as their default search engines.

Instead, they will use Qwant, a French and German search engine that prides itself for not tracking its users. These days, hearing French politicians taking a bellicose stance on technology is becoming increasingly frequent. Just days before the Qwant decision, France’s secretary of state for digital affairs, Mounir Mahjoubi, had thundered against the United States’ Cloud Act, a new law that would allow the US to access data stocked on American companies’ clouds wherever they are located in the world.

He said France was already preparing a response with other European states to “weigh in” on the issue. Although relatively novel, the concept of “digital sovereignty” can be roughly summarised as a country’s push to regain control over their own and their citizens’ data. On the military side, it includes the ability for a state to develop cybersecurity offensive and defensive capabilities without relying on foreign-made technology; on the economic side, it encompasses issues spanning from taxation of big tech to the creation of homegrown startups.