Bitcoin Options Bought for $1 Million Will Soon Be Worthless 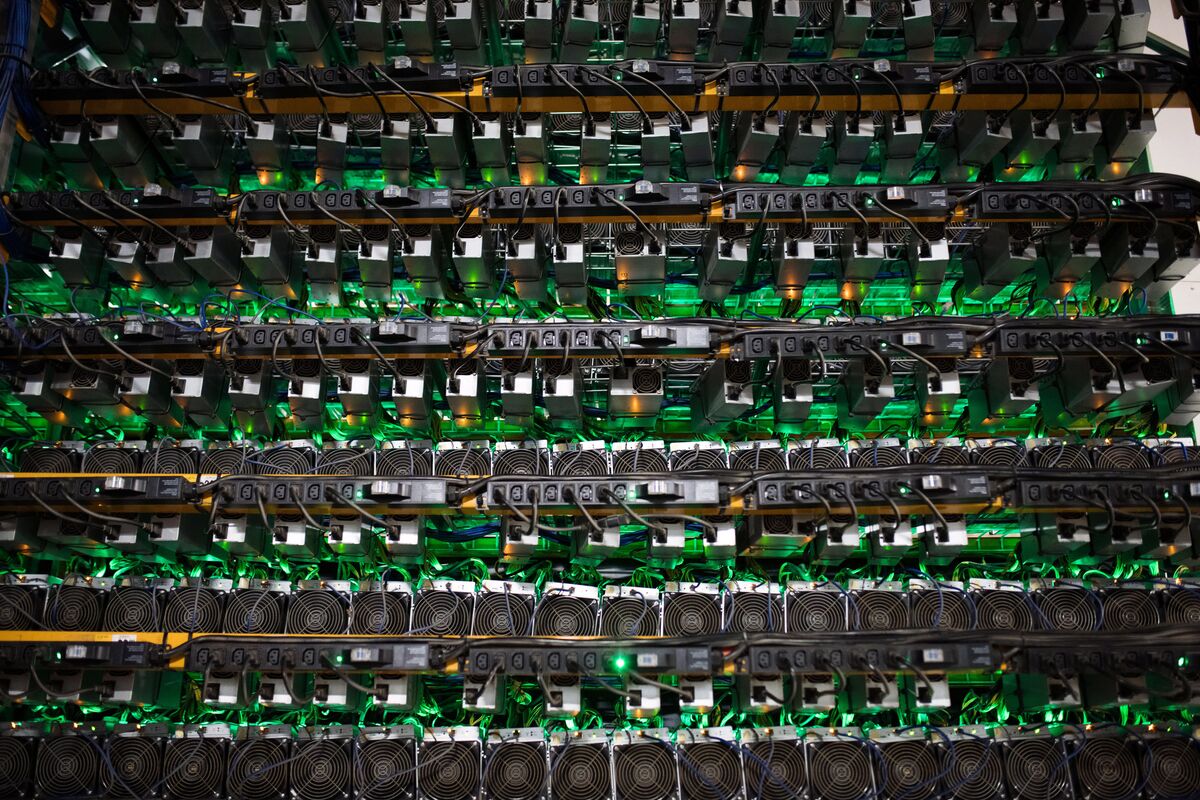 Purchased for almost $1 million on LedgerX’s trading platform just days after Bitcoin peaked a year ago, the call options have a strike price of $50,000 and an expiry date of Dec. 28, 2018. For the contracts to retain any value at expiry, Bitcoin would need to rally more than 1,400 percent. The options’ almost certain wipeout is a less-than-ideal outcome for the buyer, but it may not be quite as bad as it seems.

Ari Paul, a cryptocurrency fund manager at BlockTower Capital, has indicated that he bought the options while simultaneously selling some of his fund’s Bitcoin holdings. In a December 2017 interview with CNBC, Paul said the trade allowed him to lock-in some profit, reduce exposure to market declines and potentially earn a big payout if Bitcoin soared above $50,000. When the options were purchased, causing a stir in crypto circles, Bitcoin was trading at about $16,200.

The virtual currency has since become mired in one of the worst bear markets since its inception a decade ago, and extended losses on Friday, falling 7.7 percent to $3,360.08 at 9:05 a.m. Hong Kong time, consolidated prices compiled by Bloomberg showed.