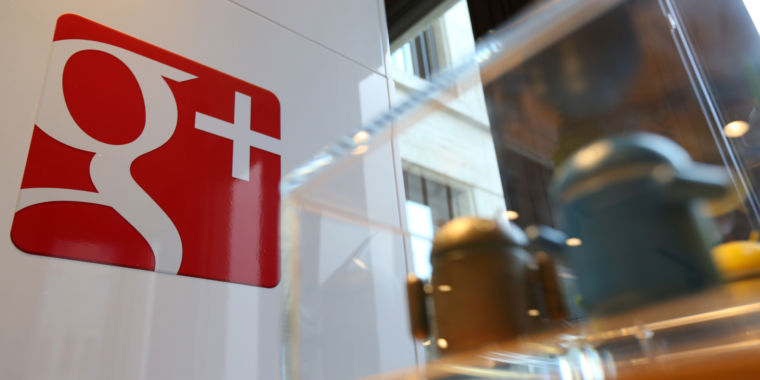 Two months after disclosing an error that exposed the private profile data of almost 500,000 Google+ users, Google on Monday revealed a new leak that affects more than 52 million people. The programming interface bug allowed developers to access names, ages, email addresses, occupations, and a wealth of other personal details even when they were set to be nonpublic. The bug was introduced in a release that went live at an undisclosed date in November and was fixed a week later, Google officials said in a blog post.

During the time the bug was active, developers of apps that requested permission to view profile information that a user had added to their Google+ profile received permission to view profile information about that user even when the details were set to not-public. What’s more, apps with access to users’ Google+ profile data had permission to access non-public profile data that other Google+ users shared with the consenting user. In all, the post said, 52.5 million users are affected.