Jeff Bezos Protests the Invasion of His Privacy, as Amazon Builds a Sprawling Surveillance State for Everyone Else 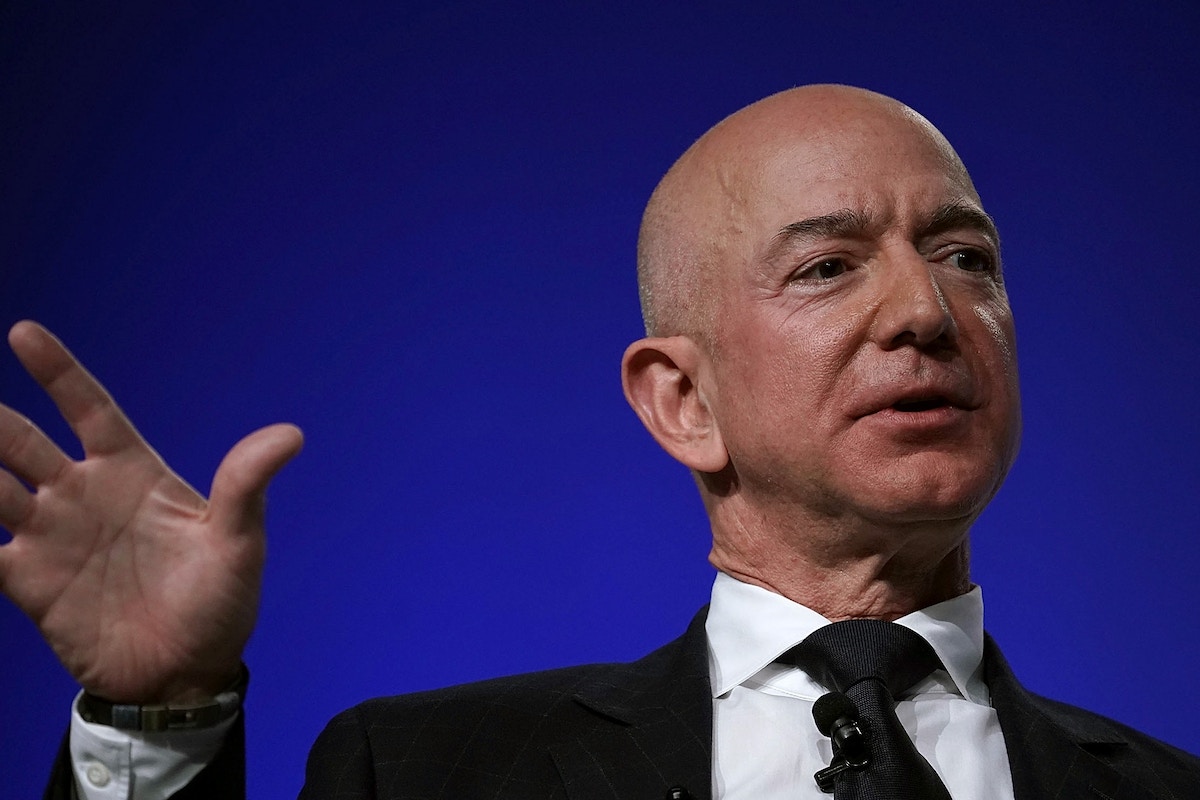 On Thursday, Bezos published emails in which the Enquirer’s parent company explicitly threatened to publish intimate photographs of Bezos and his mistress, which wereapparently exchanged between the two through their iPhones, unless Bezos agreed to a series of demands involving silence about the company’s conduct. In a perfect world, none of the sexually salacious material the Enquirer was threatening to release would be incriminating or embarrassing to Bezos: it involves consensual sex between adults that is the business of nobody other than those involved and their spouses. But that’s not the world in which we live: few news events generate moralizing interest like sex scandals, especially among the media.

The prospect of naked selfies of Bezos would obviously generate intense media coverage and all sorts of adolescent giggling and sanctimonious judgments. The Enquirer’s reports of Bezos’ adulterous affair seemed to have already played at least a significant role, if not the primary one, in the recent announcement of Bezos’ divorce from his wife of 25 years. Beyond the prurient interest in sex scandals, this case entails genuinely newsworthy questions because of its political context.

The National Enquirer was so actively devoted to Donald Trump’s election that the chairman of its parent company admitted tohelping make hush payments to kill stories of Trump’s affairs, and received immunity for his cooperation in the criminal case of Trump lawyer Michael Cohen, while Bezos, as the owner of the steadfastly anti-Trump Washington Post, is viewed by Trump as a political enemy.