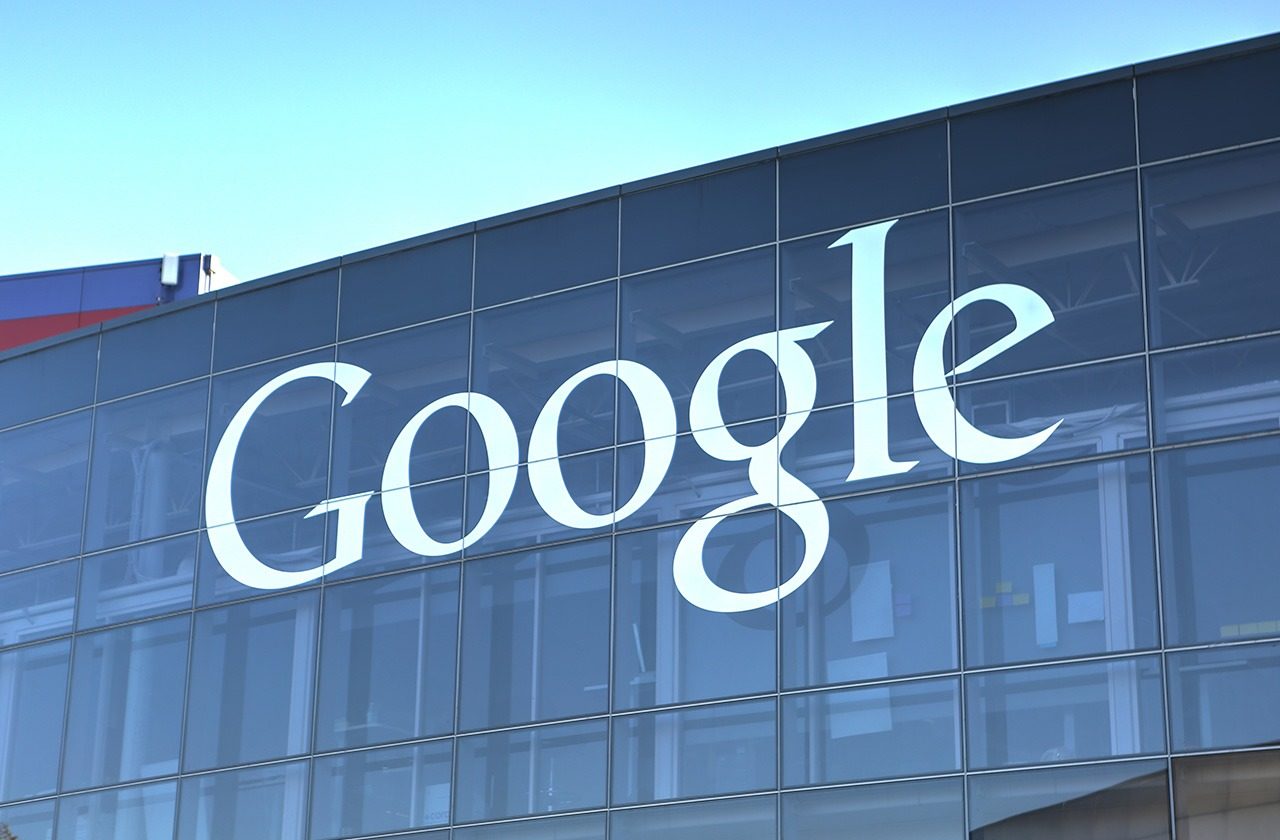 Despite Google’s recall of the device, exploit of the key protocol pairing flaw appears to be non-trivial. An attacker must first be physically close to the key – within approximately 30 feet. And, he or she would need the victim’s username and password for logging into the key account.

Making matters more difficult, an adversary would need to launch the exploit in a very specific time frame – in the moment that the victim activates the BLE security key – in order to take advantage of the misconfigured pairing protocol and pair the key to their own device. From there, it’s possible to sign in to the victim’s key account.