Google’s Sensorvault Is a Boon for Law Enforcement. This Is How It Works. 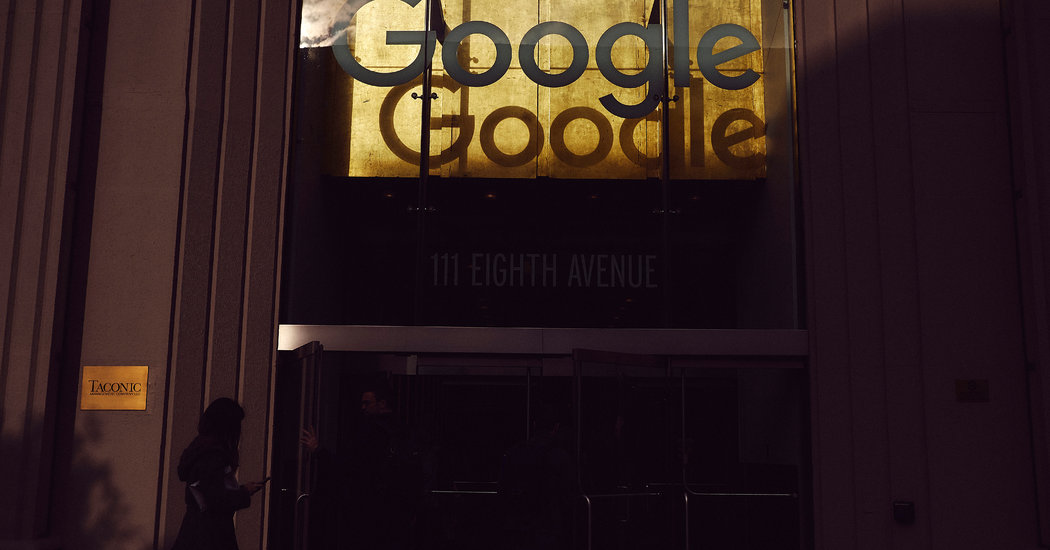 Law enforcement officials across the country have been seeking information from a Google database called Sensorvault — a trove of detailed location records involving at least hundreds of millions of devices worldwide, The New York Times found. Though the new technique can identify suspects near crimes, it runs the risk of sweeping up innocent bystanders, highlighting the impact that companies’ mass collection of data can have on people’s lives. Why does Google have this data?The Sensorvault database is connected to a Google service called Location History.

The feature, begun in 2009, involves Android and Apple devices. Location History is not on by default. Google prompts users to enable it when they are setting up certain services — traffic alerts in Google Maps, for example, or group images tied to location in Google Photos.

Google says it uses the data to target ads and measure how effective they are — checking, for instance, when people go into an advertiser’s store. The company also uses the information in an aggregated, anonymized form to figure out when stores are busy and to provide traffic estimates. And those who enable Location History can see a timeline of their activities and get recommendations based on where they have been.

Google says it does not sell or share the data with advertisers or other companies. Does Google collect other forms of location data?Yes. Google can also gather location information when you conduct searches or use Google apps that have location enabled.

If you are signed in, this data is associated with your account. The Associated Press reported last year that this data, called Web & App Activity, is collected even if you do not have Location History turned on. It is kept in a different database from Sensorvault, Google says.