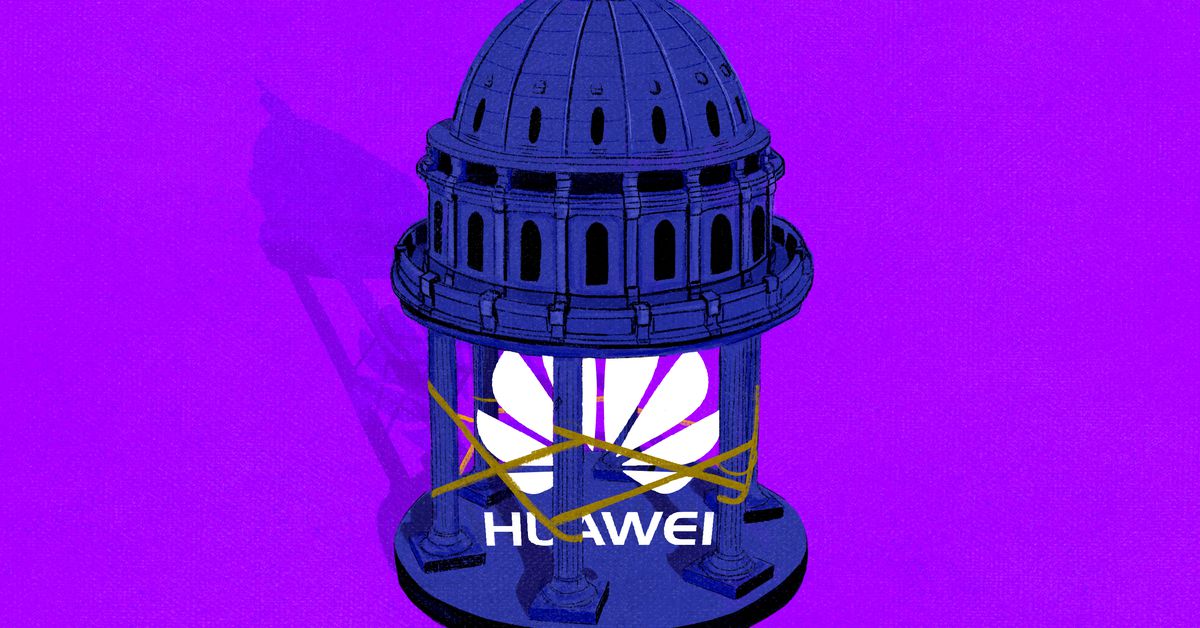 Following the US crackdown on Chinese technology companies, Google has cut off Huawei’s Android license, dealing a huge blow to the besieged phonemaker. Reuters first reported the news, and The Verge subsequently confirmed Google’s suspension of business with Huawei with a source familiar with the matter. Reached for comment, a Google spokesperson said only “We are complying with the order and reviewing the implications.”

The order, in this case, appears to be the US Commerce Department’s recent decision to place Huawei on the “Entity List,” which as Reuters reports is a list of companies that are unable to buy technology from US companies without government approval. Speaking to Reuters, a Google spokesperson confirmed that “Google Play and the security protections from Google Play Protect will continue to function on existing Huawei devices.” So while existing Huawei phones around the world won’t be immediately impacted by the decision, the future of updates for those phones as well as any new phones Huawei would produce remains in question.