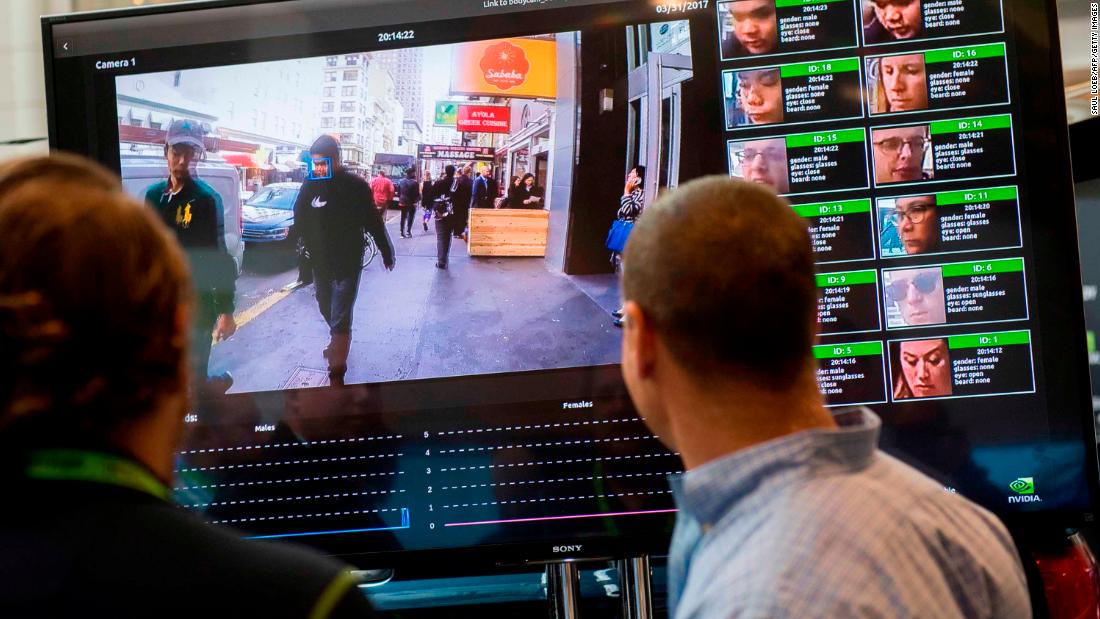 San Francisco, long one of the most tech-friendly and tech-savvy cities in the world, is now the first in the US to prohibit its government from using facial-recognition technology. The ban is part of a broader anti-surveillance ordinance that the city’s Board of Supervisors approved on Tuesday. The ordinance, which outlaws the use of facial-recognition technology by police and other government departments, could also spur other local governments to take similar action.

Eight of the board’s 11 supervisors voted in favor of it; one voted against it, and two who support it were absent. Facial-recognition systems are increasingly used everywhere from police departments to rock concerts to homes, stores and schools. They are designed to identify specific people from live video feeds, recorded video footage or still photos, often by comparing their features with a set of faces (such as mugshots).

San Francisco’s new rule, which is set to go into effect in a month, forbids the use of facial-recognition technology by the city’s 53 departments — including the San Francisco Police Department, which doesn’t currently use such technology but did test it out between 2013 and 2017. However, the ordinance carves out an exception for federally controlled facilities at San Francisco International Airport and the Port of San Francisco. The ordinance doesn’t prevent businesses or residents from using facial recognition or surveillance technology in general — such as on their own security cameras.

And it also doesn’t do anything to limit police from, say, using footage from a person’s Nest camera to assist in a criminal case.