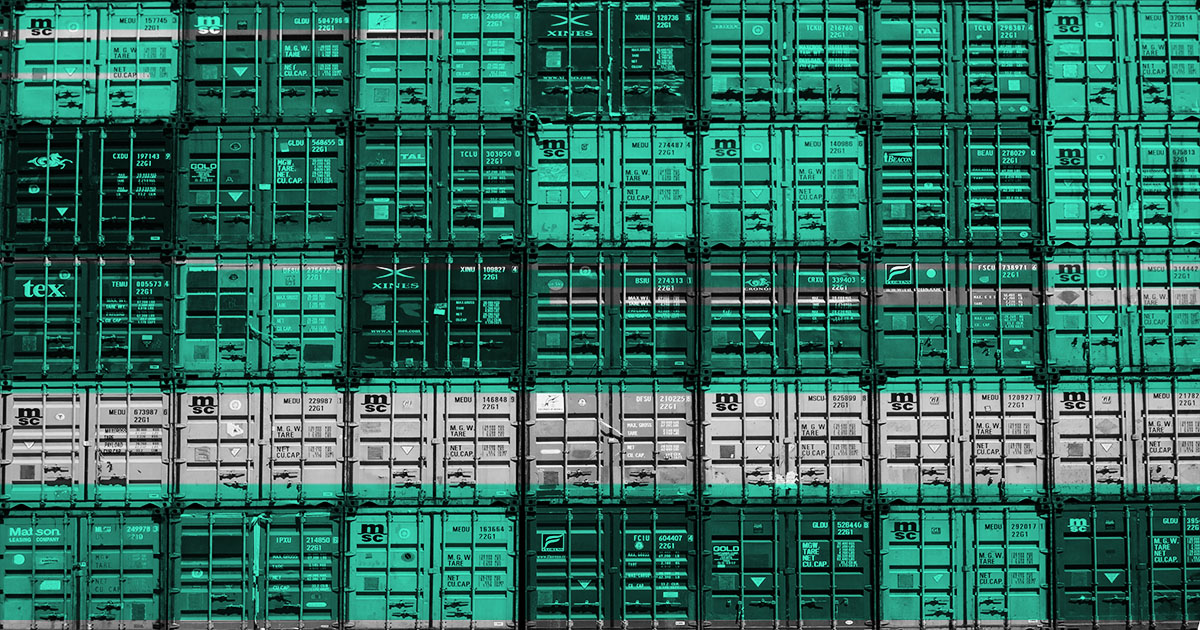 All of the current versions of Docker have a vulnerability that can allow an attacker to get read-write access to any path on the host server. The weakness is the result of a race condition in the Docker software and while there’s a fix in the works, it has not yet been integrated. The bug is the result of the way that the Docker software handles some symbolic links, which are files that have paths to other directories or files.

Researcher Aleksa Sarai discovered that in some situations, an attacker can insert his own symlink into a path during a short time window between the time that the path has been resolved and the time it is operated on. This is a variant of the time of check to time of use (TOCTOU) problem, specifically with the “docker cp” command, which copies files to and from containers. Sarai notified the Docker security team about the vulnerability and, after talks with them, the two parties agreed that public disclosure of the issue was legitimate, even without a fix available, in order to make customers aware of the problem.

Sarai said researchers were aware that this kind of attack might be possible against Docker for a couple of years. He developed exploit code for the vulnerability and said that a potential attack scenario could come through a cloud platform.