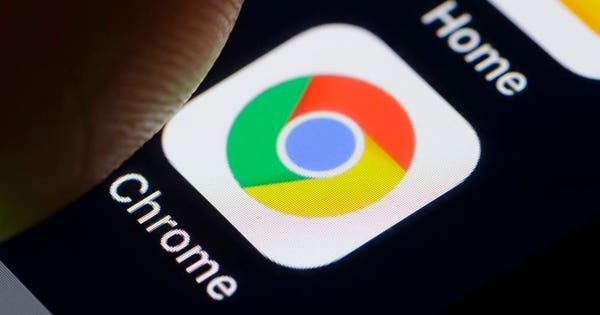 Google is planning to restrict modern ad blocking Chrome extensions to enterprise users only, according to 9to5Google. This is despite a backlash to an announcement by Googlein January proposing changes that will stop current ad blockers from working efficiently. And the software giant is not backing down: It says the only people that can use ad blockersfollowing the change will be Google’s enterprise users.

The proposal – dubbed Manifest V3 – will see a major transformation to Chrome extensions that includes a revamp of the permissions system. It will mean modern ad blockers such as uBlock Origin – which uses Chrome’s webRequest API to block ads before they’re downloaded – won’t work. This is because Manifest V3 sees Google halt the webRequest API’s ability to block a particular request before it’s loaded.

People aren’t impressed. Many have complained about the move, which effectively takes control away from the user and createsan incentive to use other services instead.