High-security locks for government and banks hacked by researcher 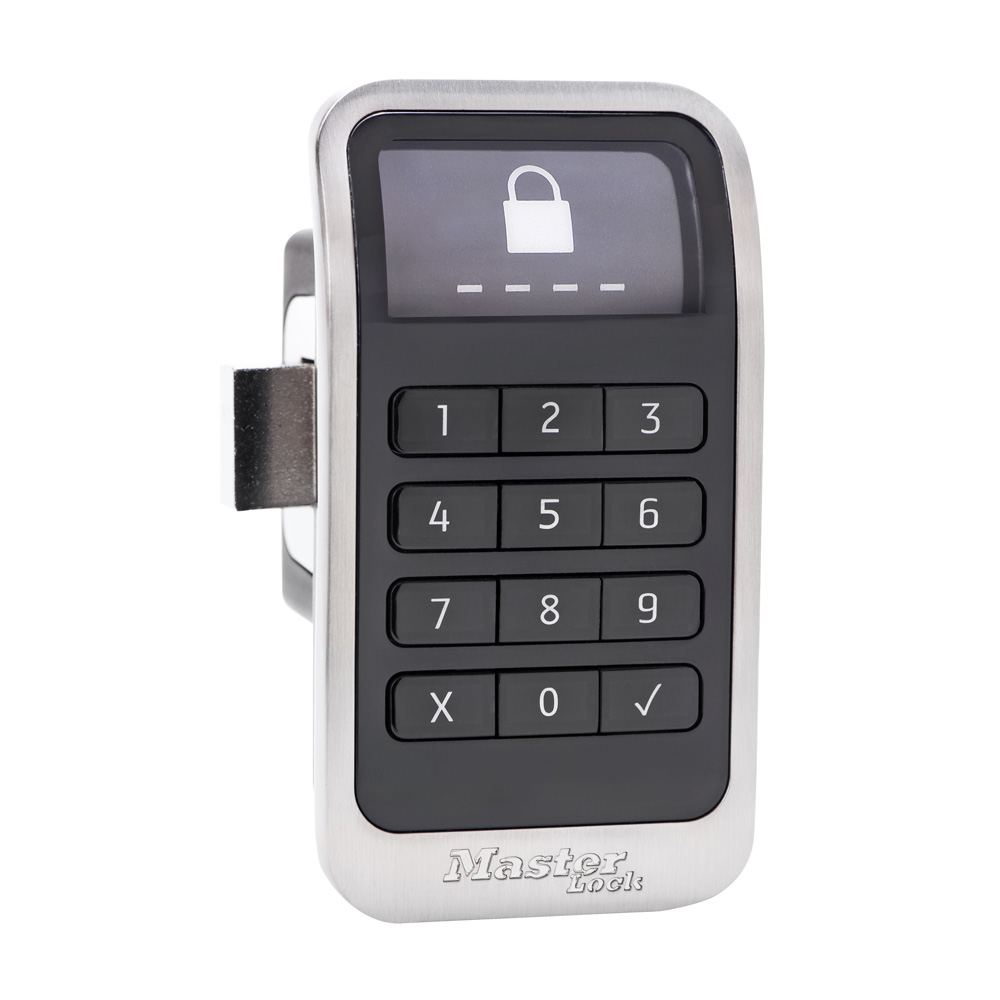 Hackers could crack open high-security electronic locks by monitoring their power, allowing thieves to steal cash in automated teller machines, narcotics in pharmacies and government secrets, according to research to be presented Friday at the annual Def Con hacking conference in Las Vegas. Mike Davis, a researcher with security firm IOActive, discovered the vulnerability last year and alerted government officials and Swiss company DormaKaba Holding (DOKA.S), the distributor of multiple brands of locks at issue. In an interview with Reuters, Davis said he used an oscilloscope worth about $5,000 to detect small changes in the power consumption, through what is known as a side-channel attack.

The method worked best in older models. The locks include their own power supply so they function even when an external source of electricity is cut off. Most versions do not consume extra or randomized power to hide what they are doing.

That leaves them open to attack if a thief can get physically close enough and has the right tools, Davis said. DormaKaba said it had looked into the matter itself and also retained an independent firm to probe IOActive’s findings regarding its Cencon and Auditcon locks. Inside ATMs, the company’s locks typically protect the cash in the more secure, lower compartment.