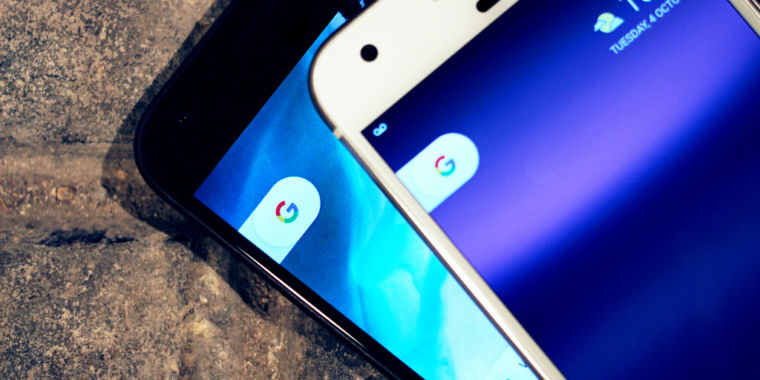 Attackers are exploiting a zero-day vulnerability in Google’s Android mobile operating system that can give them full control of at least 18 different phone models, including four different Pixel models, a member of Google’s Project Zero research group said on Thursday night. There’s evidence the vulnerability is being actively exploited, either by exploit developer NSO Group or one of its customers, Project Zero member Maddie Stone said in a post. NSO representatives, meanwhile, said the ‘exploit has nothing to do with NSO.’

Exploits require little or no customization to fully root vulnerable phones. The vulnerability can be exploited two ways: (1) when a target installs an untrusted app or (2) for online attacks, by combining the exploit with a second exploit targeting a vulnerability in code the Chrome browser uses to render content.