We Cannot Afford to Lose the Digital Revolution. 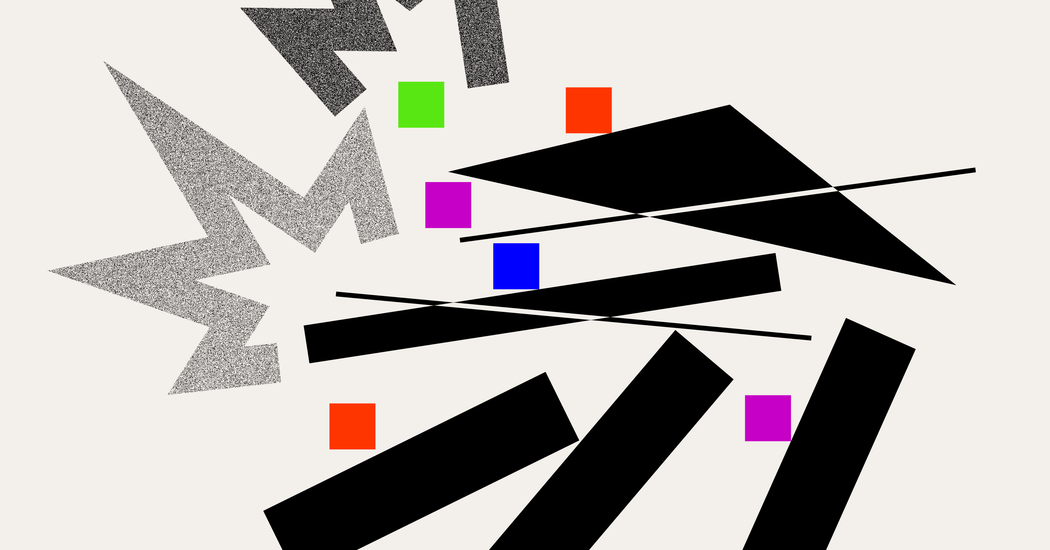 The center’s senior operations officer is surrounded by glowing high-definition monitors showing information about things like Pentagon computer networks, military and civilian air traffic in the Middle East and video feeds from drones in Afghanistan. The officer is authorized to notify the president any time of the day or night of a critical threat. Just down a staircase outside the operations center is the Defense Special Missile and Aeronautics Center, which keeps track of missile and satellite launches by China, North Korea, Russia, Iran and other countries.

If North Korea was ever to launch an intercontinental ballistic missile toward Los Angeles, those keeping watch might have half an hour or more between the time of detection to the time the missile would land at the target. At least in theory, that is enough time to alert the operations center two floors above and alert the military to shoot down the missile.