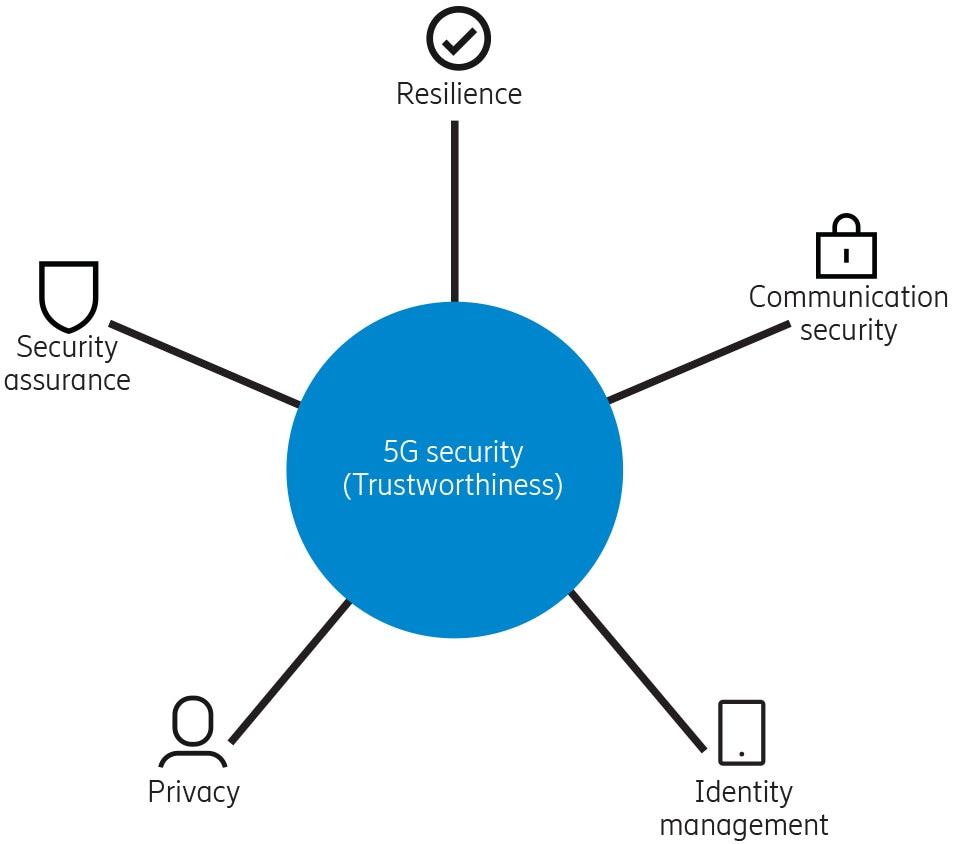 The security risks inherent in Chinese-made 5G networking equipment are easy to understand. Because the companies that make the equipment are subservient to the Chinese government, they could be forced to include backdoors in the hardware or software to give Beijing remote access. Eavesdropping is also a risk, although efforts to listen in would almost certainly be detectable.

More insidious is the possibility that Beijing could use its access to degrade or disrupt communications services in the event of a larger geopolitical conflict. Since the internet, especially the ‘internet of things,’ is expected to rely heavily on 5G infrastructure, potential Chinese infiltration is a serious national security threat. But keeping untrusted companies like Huawei out of Western infrastructure isn’t enough to secure 5G. Neither is banning Chinese microchips, software, or programmers.

Security vulnerabilities in the standardsthe protocols and software for 5Gensure that vulnerabilities will remain, regardless of who provides the hardware and software. These insecurities are a result of market forces that prioritize costs over security and of governments, including the United States, that want to preserve the option of surveillance in 5G networks. If the United States is serious about tackling the national security threats related to an insecure 5G network, it needs to rethink the extent to which it values corporate profits and government espionage over security.