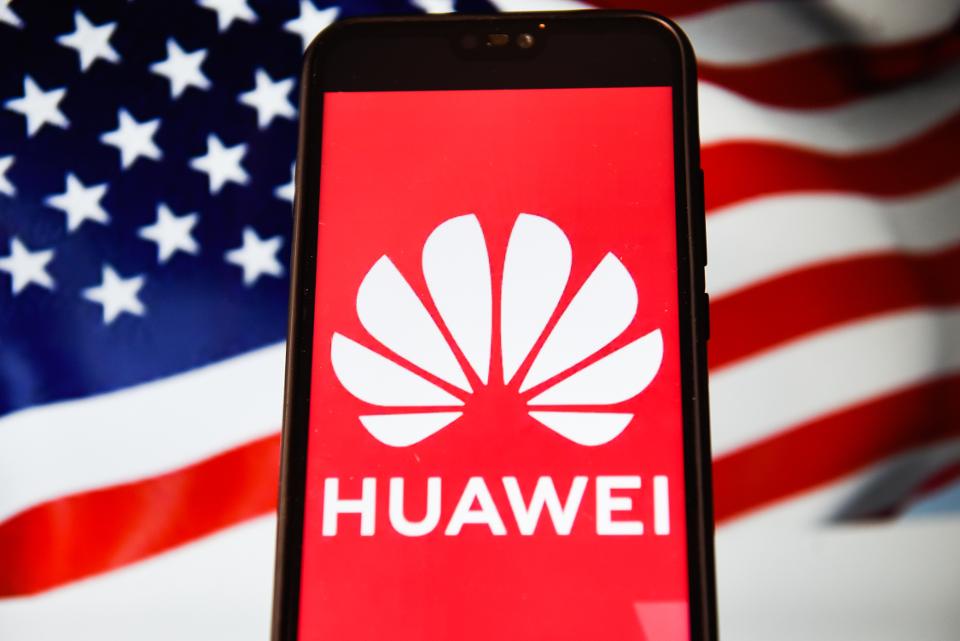 As reported this morning, a US delegation consisting of deputy national security advisor Matt Pottinger, junior foreign minister Chris Ford, special envoy Robert Blair and three others flew into London yesterday to hand unspecified ‘intelligence’ to British officials. The delegation refused to clarify publicly what was so compelling about this intelligence that it would convince the UK to shut out Huawei. One of the delegates did tell the Guardian that ‘Donald Trump is watching closely’, while the officials are also reported to have threatened to reduce intelligence-sharing with the UK if Blighty chooses the Chinese firm for 5G – flatly contradicting domestic spy chief Sir Andrew Parker, who yesterday shrugged his shoulders about the risks.