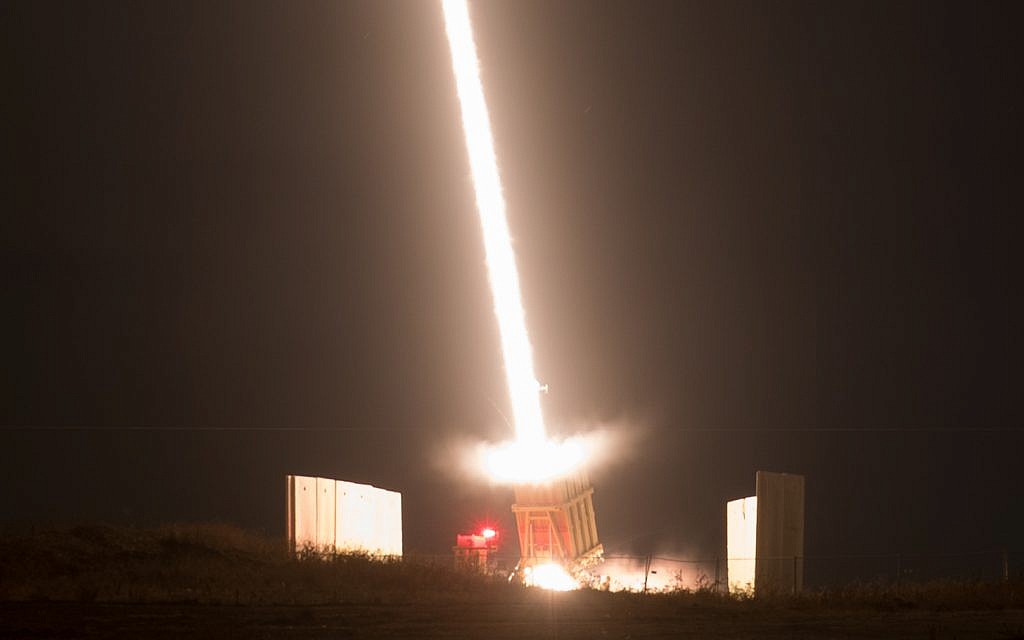 Since 2011, Congress has provided Israel more than $1.5 billion to produce Iron Dome batteries, developed by Rafael Advanced Defense Systems. In August 2011, Raytheon and Rafael — which partnered on David’s Sling, a US-Israeli cooperative missile defense development program — announced an agreement to allow Raytheon to market Iron Dome in the United States. In 2014, the US and Israeli governments signed a co-production agreement to enable some portions of the Iron Dome system to be produced in the United States.

An Iron Dome battery includes a radar built by ELTA and six launchers, each equipped with 20 interceptors.