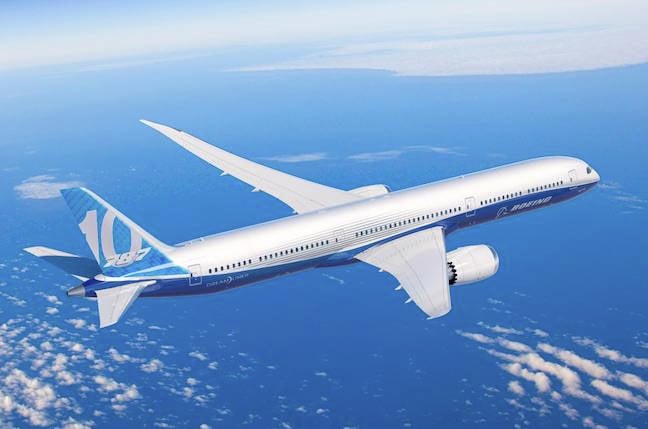 The US Federal Aviation Administration has ordered Boeing 787 operators to switch their aircraft off and on every 51 days to prevent what it called ‘several potentially catastrophic failure scenarios’ – including the crashing of onboard network switches. The airworthiness directive, due to be enforced from later this month, orders airlines to power-cycle their B787s before the aircraft reaches the specified days of continuous power-on operation. The power cycling is needed to prevent stale data from populating the aircraft’s systems, a problem that has occurred on different 787 systems in the past.