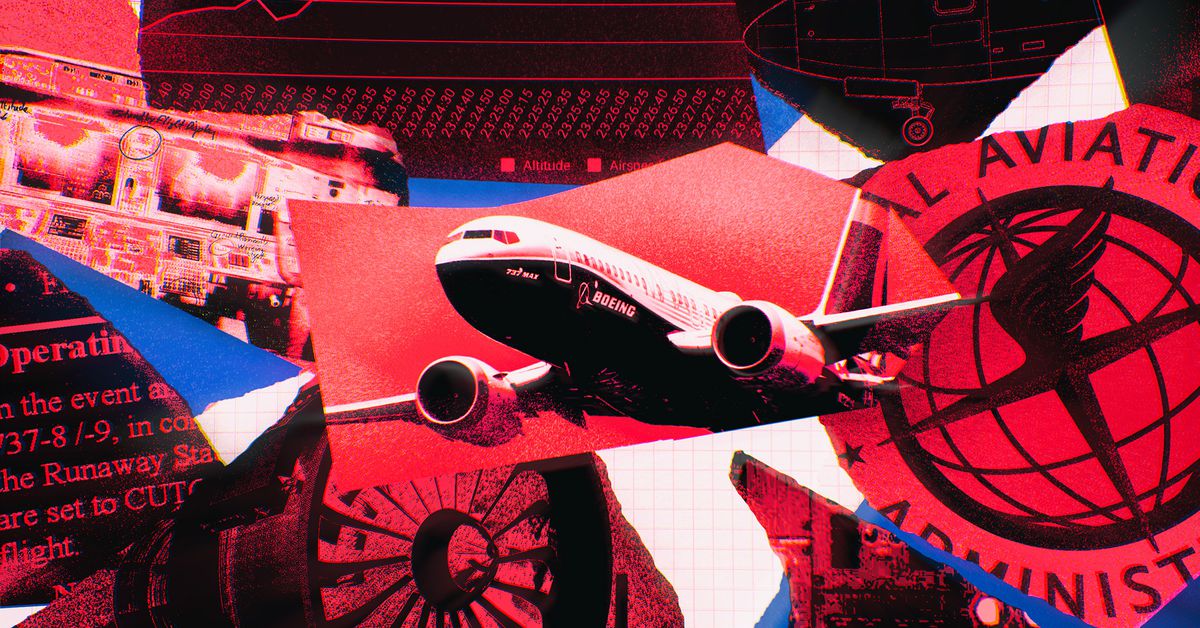 A brand-new Boeing 737 Max gets built in just nine days. In that time, a team of 12,000 people turns a loose assemblage of parts into a finished $120 million airplane with some truly cutting-edge technology: winglets based on ones designed by NASA, engines that feature the world’s first one-piece carbon-fiber fan blades, and computers with the same processing power as, uh, the Super Nintendo. The Max has been grounded since March 2019, after some badly written software caused two crashes that killed 346 people.

And while Boeing has received plenty of scrutiny for its bad code, it’s the Max’s computing power — or lack thereof — that has kept it on the ground since then. Every 737 Max has two flight control computers. These take some of the workload off of pilots, whether that’s through full automation (such as autopilot) or through fine control adjustments during manual flight.

These computers can literally fly the airplane — they have authority over major control surfaces and throttles — which means that any malfunction could turn catastrophic in a hurry. So it’s more important for manufacturers to choose hardware that’s proven to be safe, rather than run a fleet of airplanes on some cutting-edge tech with bugs that have yet to be worked out.