ICANN finally halts $1.1bn sale of .org registry, says it’s ‘the right thing to do’ after months of controversy 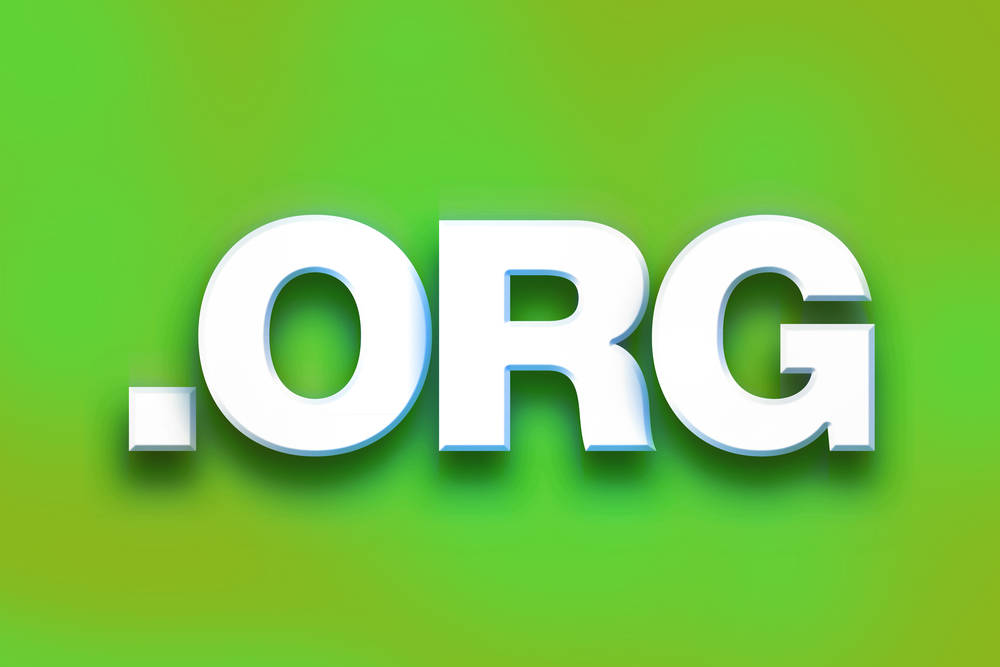 The billion-dollar deal set off alarm bells from the very beginning: no one in the domain name industry had ever heard of Ethos Capital, and it only had two named employees. It quickly emerged it had been secretly created by a former CEO of ICANN, and he had registered the company one day after ICANN made clear it was going to lift price caps on the 10 million .org domains, instantly making the registry worth tens of millions more. Financial experts soon warned that an unusual structure of six different shell companies built around Ethos Capital, all of which had been registered on the same day and just days before they approached the Internet Society to acquire the registry, looked like an asset-stripping arrangement that would potentially leave the crucial registry deeply in debt and .org

owners paying the price. The truth however is that ICANN’s staff and CEO were happy to bless the deal, as were several key board members, and it took the repeat intervention of other board members to stop the sale from being pushed through.