Spyware slinger NSO to Facebook: Pretty funny you’re suing us in California when we have no US presence and use no American IT services 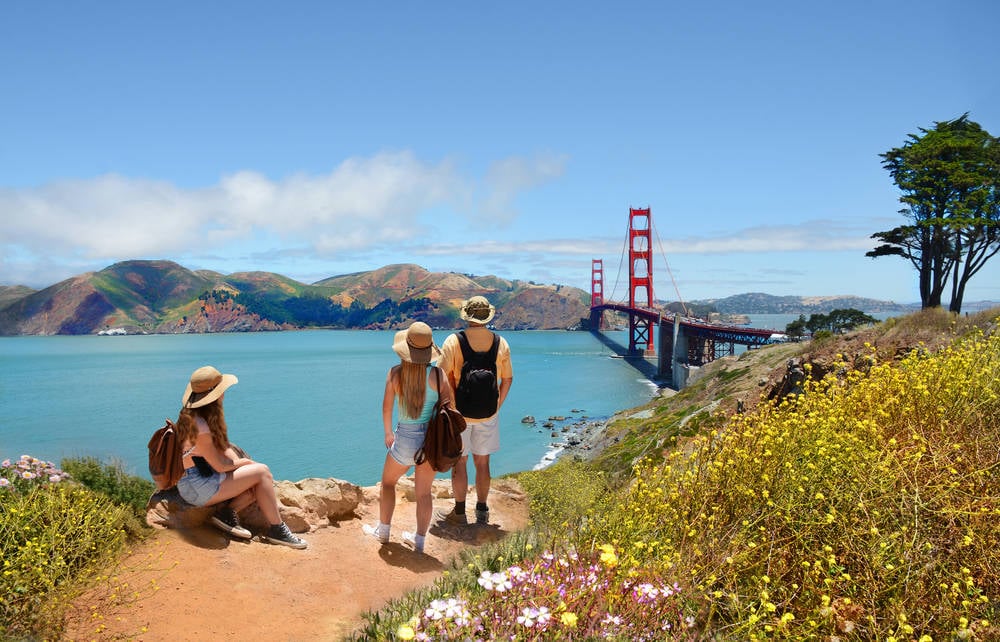 Last October, Facebook and its WhatsApp subsidiary sued the software developer and its affiliate Q Cyber Technologies in California, claiming that the firms made, distributed, and operated surveillance software known as Pegasus that remotely infects, hijacks, and extracts data from the smartphones of WhatsApp users. NSO Group then filed a motion to dismiss the hacking lawsuit, arguing that it can’t be sued in the US: it has immunity because its customers are governments. The social network last week responded by insisting the concept of sovereign immunity doesn’t apply to contractors working for foreign governments and NSO’s software relied on servers provided by Los Angeles-based telecom service provider QuadraNet.

NSO’s latest legal salvo, filed on Thursday this week in a California court, challenges these claims. A spokesperson for the biz said its court submission, in conjunction with a sworn statement from NSO Group CEO Shalev Hulio, should dispel ‘several misleading assertions’ made by Facebook’s lawyers.