Tesla has been getting rid of computers without wiping them 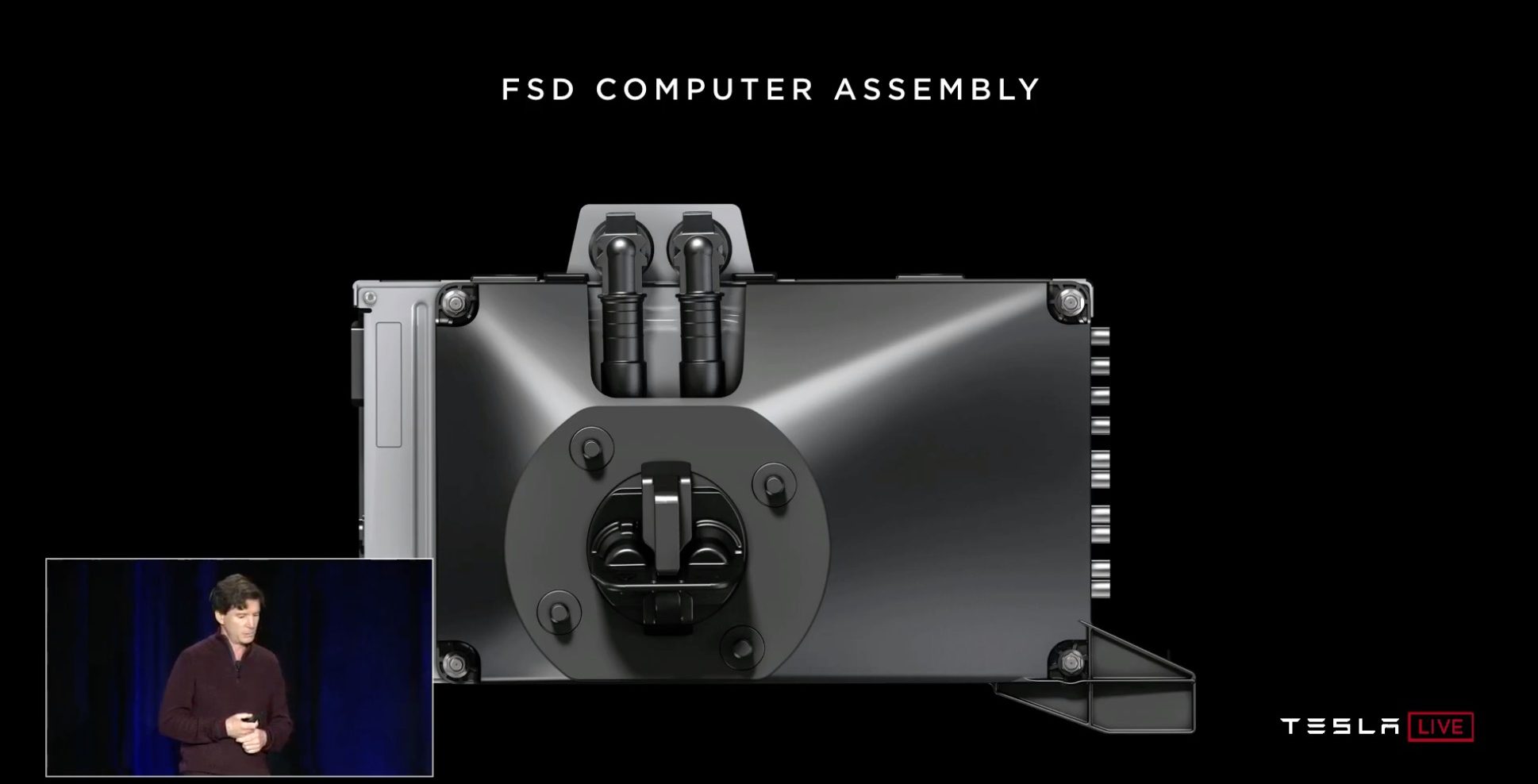 Tesla claims that the computers are supposed to be wiped before being thrown away, but he is only aware of a reset procedure that can be done at the factory but not at service centers. Either people dumpster dive to grab them and sell them to resellers and they end up on eBay, which is hardly “stealing,” or Tesla employees themselves sell the computers. You can see plenty of them available for sale on the website: Green told Electrek that he even heard about Tesla employees selling computers to third-party Tesla repairers: I know some people on the unauthorized repair side

and they say Tesla staff comes and brings such units. I am more worried about people already affected, cannot retroactively fix that so I tried to ask Tesla to commit to some rapid response based on whatever internal data they have.

But cannot get even a timeline out of them. Tesla told Green that they would contact people who are affected by this leak of information, but they haven’t given a clear timeline on that.