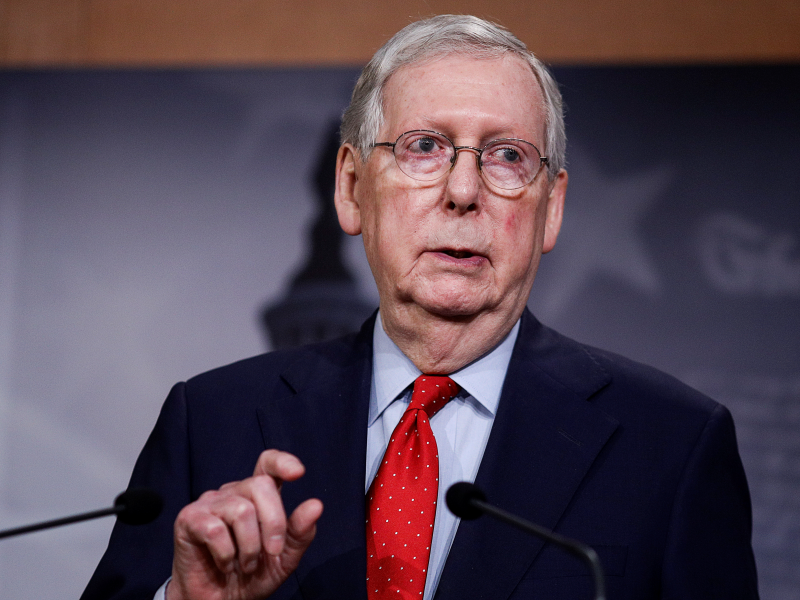 Another amendment blocking the FBI surveillance failed by just one vote Wednesday, bringing McConnell’s proposal one step closer to becoming law. The Senate is expected to vote Wednesday to renew the 2001 Patriot Act, and Mitch McConnell is pushing an amendment to the law that would expand the FBI’s surveillance powers. An amendment proposed by McConnell would, for the first time ever, let the FBI collect records on Americans’ web-browsing and search histories without a warrant.

Another amendment drafted by McConnell would give the attorney general more oversight of FBI investigations into political operatives, like the recent FBI investigation into the Trump campaign. A bipartisan group of senators proposed a measure to block the FBI from accessing people’s web-browsing history without a warrant, but it failed by one vote on Wednesday.