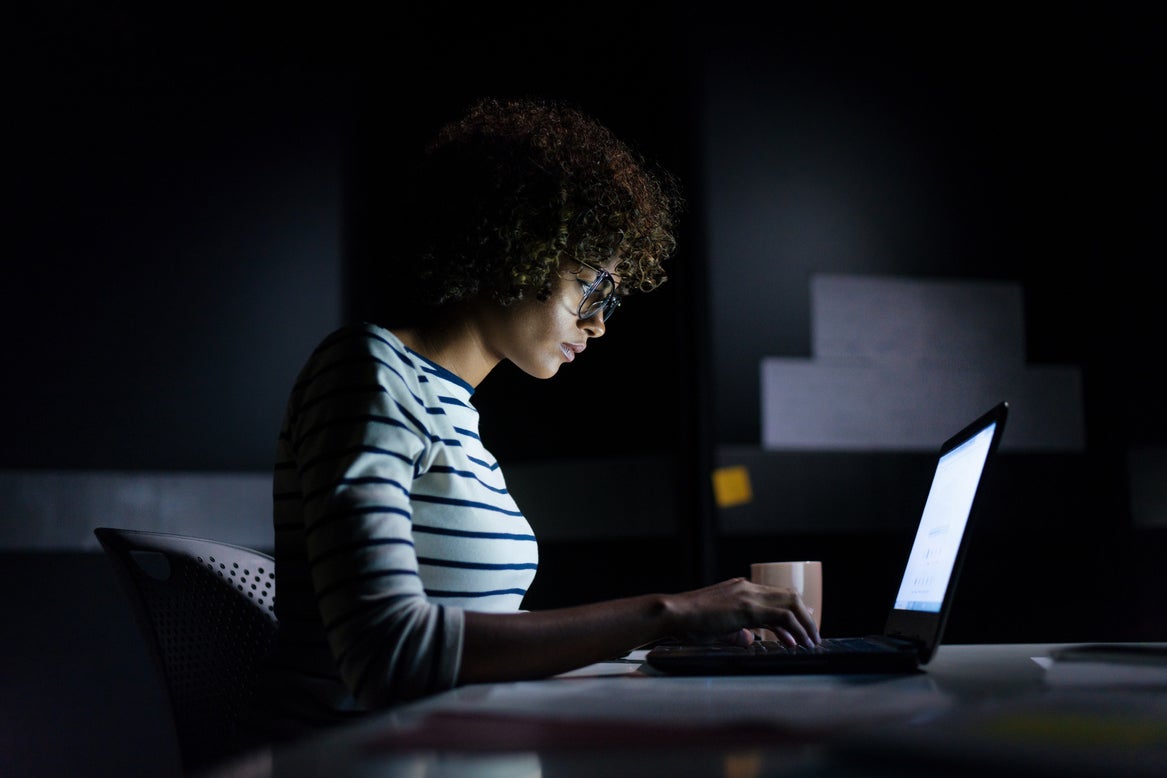 A huge data dump includes the personal information of tens of millions of people and where they have met – and its origin is a mystery. The breach includes almost 90GB of people’s personal data, including details of where they have been and met people. But there is no clue where the information has actually come from in the first place.

Though the information has been hosted publicly, and available to anyone, there is no hint about where it was first collected from. The dump includes listings of individual people, including information on their social media sites, phone numbers and addresses. Unusually, however, it also includes details about where people have met, and information about where the people listed within the dump may know each other from.

As such, it appears that the data was probably collected from CRM, or customer relationship management, software. Users presumably took down a contact’s personal information as well as a note about where they had met them to remember in future, and recorded it in a piece of software, which has since been breached.