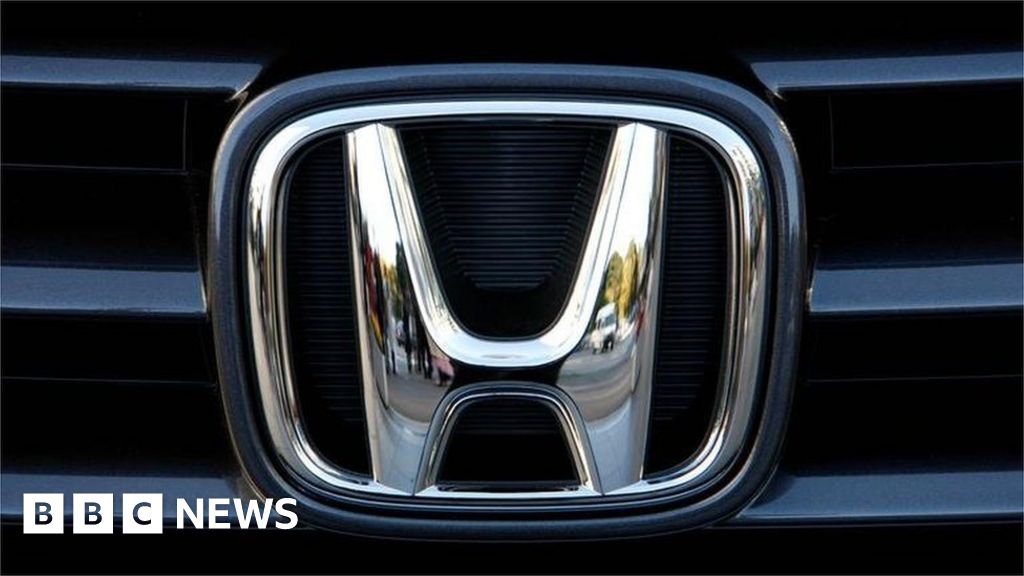 Honda has said it is dealing with a cyber-attack that is impacting its operations around the world. It added that the problem was affecting its ability to access its computer servers, use email and otherwise make use of its internal systems. The firm – which makes motorcycles, cars, generators and lawn mowers, among other products – said one of its internal servers was attacked externally.

It added that ‘the virus had spread’ throughout its network, but did not provide further details. Honda currently runs a factory in Swindon, where it makes its Civic cars, which is due to close in 2021. The company has confirmed that work at the UK plant has been halted alongside a suspension of other operations in North America, Turkey, Italy and Japan.

However, it added that it hoped some of the affected sites would go back online this afternoon or later this week.