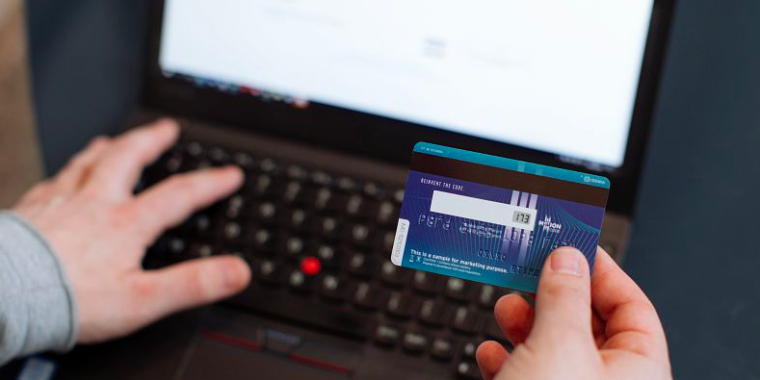 US-based PNC Bank is in the middle of a pilot project that aims to test out credit cards with constantly changing card verification values (or CVVs) to reduce online credit card fraud. The dynamic CVV is displayed on the back of such a card in e-ink, and changes according to an algorithm supplied by Visa.… Read More 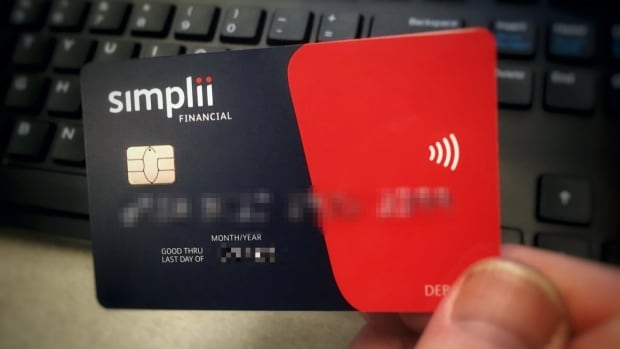 Two Canadian banks warned Monday they have been targeted by hackers, and that the personal information of tens of thousands of customers may have been stolen — something that appeared to be confirmed in a letter to the media from someone who said they were demanding a $1-million ransom from the banks. CIBC-ownedSimplii Financial was… Read More A man watched helplessly as cybercriminals stole £9,000 (nearly US$12,000) from his account at British bank TSB while he waited – for four-and-a-half hours – to get through to the bank’s fraud line, according to a BBC report. Ben Alford, of Weymouth in the United Kingdom, has described how he put in a call to… Read More To steal money from a victim’s account via the internet banking interface, typical banking malware will inject itself or its specialized banking module into the browser’s process address space. For many reasons, this is not an easy task – first of all, as mentioned before, the injection might be intercepted by a third-party security solution.… Read More 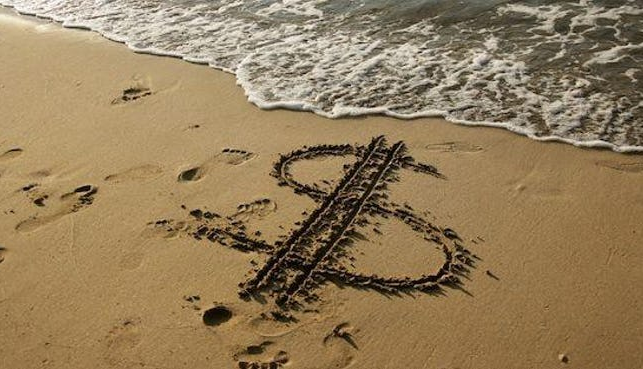 A large number of banks, credit unions and other financial institutions just pushed customers onto new e-banking platforms that asked them to reset their account passwords by entering a username plus some other static identifier — such as the first six digits of their Social Security number (SSN), or a mix of partial SSN, date… Read More